At Sledilnik, they are asking officials to re-register for rapid tests 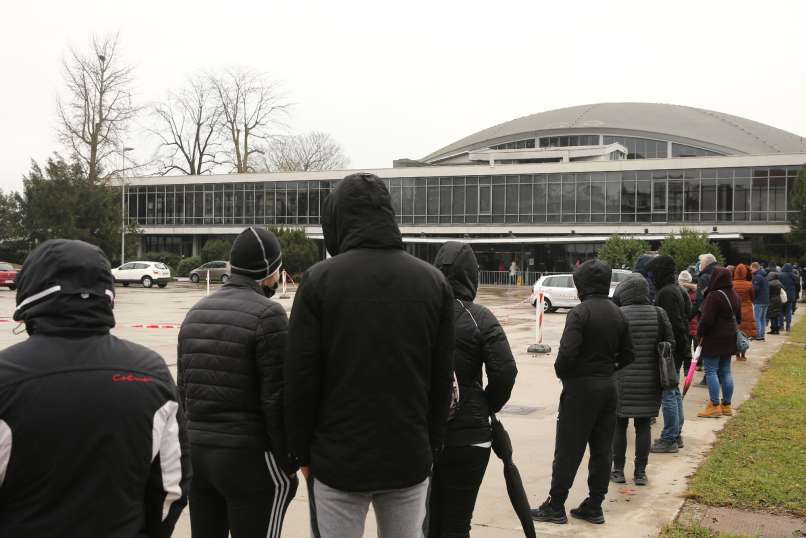 The tracker for covid-19 is of the opinion that stopping reporting by the National Institute of Public Health (NIJZ) on the results or. the number of positive rapid rapid antigen tests means the loss of one of the key indicators used to control the epidemic, which significantly controls the insight and understanding of the dynamics of the spread of the virus in our country .

The picture is symbolic.

NEWS is about the results or. the number of positive rapid tests stopped reporting on February 13th.

Sledilnik believes that the introduction of rapid mass screening late last year was an important new measure to control the epidemic. The introduction was welcomed, but at the same time the importance of tracking the results of rapid and PCR tests was indicated separately, as each type of test is performed on a different population.

Therefore, when introducing rapid tests, they decided not to report the total proportion of positive people as the government did, as it is a mixture of pears and apples. To understand the course of the epidemic, it is also very important that the indicators that accompany it do not change the definition – otherwise the analysis of the time series of data is very difficult.

In recent weeks, field data have raised suspicions that an unusually large number of false-positive tests are taking place in certain cases. Therefore, the suggestion of epidemiologists was accepted that any positive result of the rapid test should also be confirmed by PCR test.

This decision is welcomed by Sledilnik, but they do not agree that it would be necessary to stop reporting the results of rapid test results. This is not only necessary, but it is also very detrimental to controlling and understanding the development of the epidemic, they argue.

Stopping reporting the results of rapid tests means abolishing the indicator, for which they have data for almost two months, suggesting a useful – and only – time series for insight into the incidence of infection in the asymptomatic population of subjects.

It also means a new change in the test regimen for PCR, which makes the interpretation of this time series more complicated, as it is now impossible to determine how many individuals were positive after referral according to the usual protocol and how many infections were identified by screening. ,

In addition, only reporting the number of rapid tests performed in these conditions is almost useless from the point of view of controlling the epidemic, they add to Sledilnik.