According to the House, Dr. Figure out the medical code violated by publishing about the epidemic 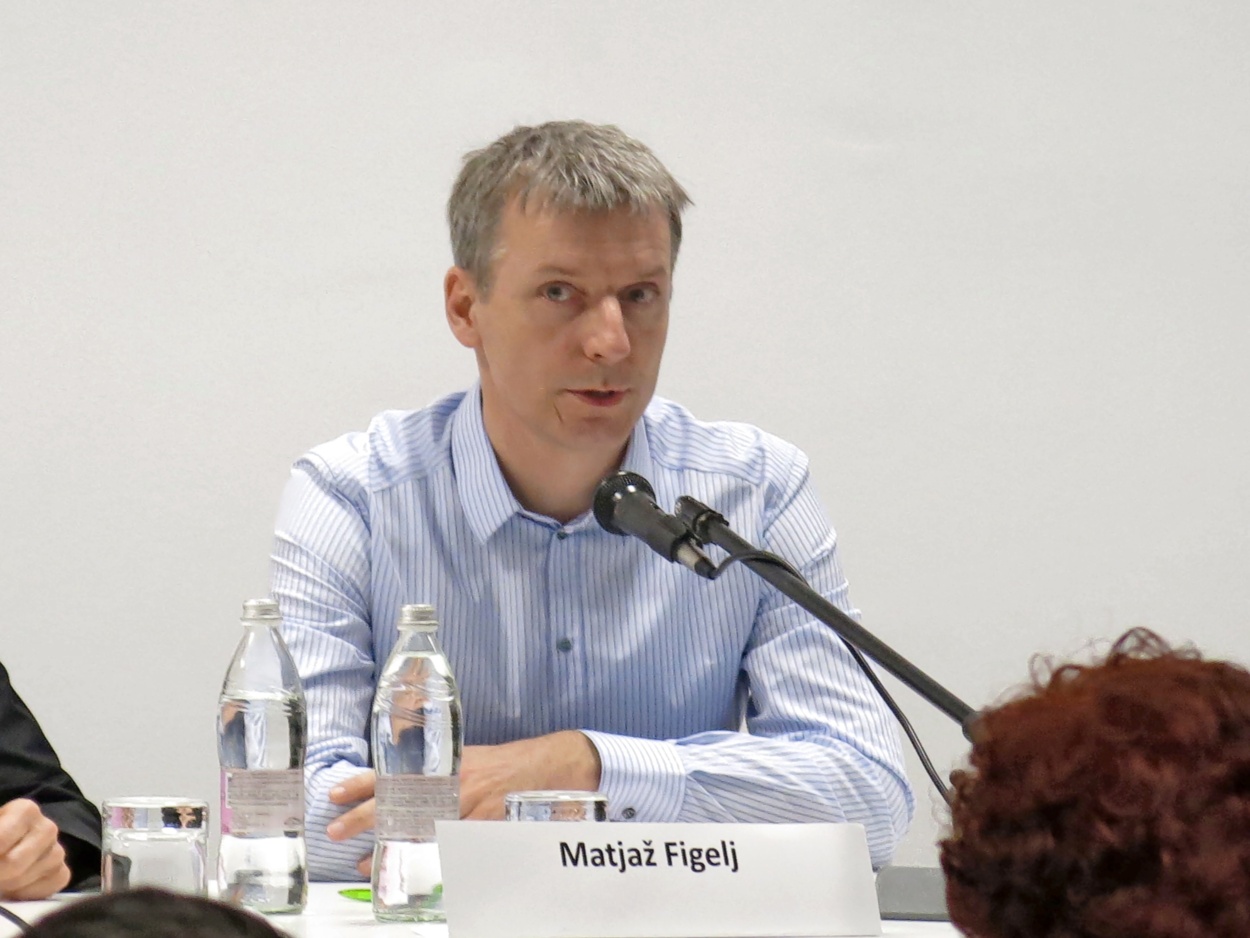 Dr Matjaž Figelj has violated several articles of the Code of Medical Ethics by publishing reports on the covid-19 epidemic, governing the Committee on Legal and Ethical Problems at the Medical Chamber of Slovenia. The Commission referred the matter to the Prosecutor of the Chamber of Deputies for further consideration and consideration. The Awakening-Justice for All citizens’ initiative has today submitted a letter of support to Figelj.

LJUBLJANA
> The Committee on Legal and Ethical Issues discussed several of Figl’s statements on covid-19 and measures to prevent the spread of the epidemic on the initiative of the now former president of the Medical Chamber. Zdenka Čebašek-Travnik,

Figelj was defended by the Awakening-Justice for All citizens’ initiative, which today handed over a letter of support with the signatures of a group of citizens to the management of the Medical Chamber. As they write, they are strongly opposed to the commission’s findings. They are convinced that Figelj “is one of the few doctors who acts in complete harmony with his medical mission and in no way infringes on any article of the code of medical ethics”. They demand from the government and those responsible to intervene and initiate all procedures by the Medical Chamber against the doctor.

In public appearances and publications on social and print media, Figelj gave statements and opinions in which he described the importance of the covida-19 epidemic as a small problem, and judged that it was not a professional, but ethical and moral problem, indecent and inaccurate covid -19 compared or equated with the flu, questioned the effectiveness of protective measures, described the expert advisory committee as unequivocal and, as a physician, publicly expressed the opinion that he would not be vaccinated, the committee summarized.

As the Commission claims in its position, Figelj, like every citizen, has a constitutional right to freedom of expression. “At the same time, he must be aware that his publicly expressed opinions in the field of medicine have a much greater weight and responsibility than the statements of lay citizens and can also have a significant impact on the public,” she added.

As a doctor and member of the Medical Chamber, Figelj is required by the Code of Medical Ethics to give advice in public appearances based on scientifically proven data, that his statements are accurate, responsible and not misleading and that they do not inspire public distrust in the recommendations of the expert advisory committee. and the National Institute of Public Health.

Based on a review of professional literature and scientifically established facts, the members of the committee considered that Figelj’s statements were “inaccurate, unprofessional, unethical and disrespectful to the Slovenian medical and related profession and did not contribute constructively to the implementation of general measures protection against covidom-19 and the promotion of human health in a particular situation “.

Among other things, according to the commission, Figl’s statement that he will not vaccinate against covid-19 could raise public doubts about the usefulness of vaccination and mistrust in the advice of other health experts. They believe that with such a statement he clearly expresses his unwillingness to participate in the preparation and implementation of collective measures aimed at improving the prevention, diagnosis and treatment of patients.

His statements about residents of nursing homes were judged to be ethically controversial. The accusations that it would be better to leave homes open because it means more contact with a loved one than to live longer, and that the elderly would die soon, are contrary to respect for human life, in which doctors are bound by the code. medical ethics.