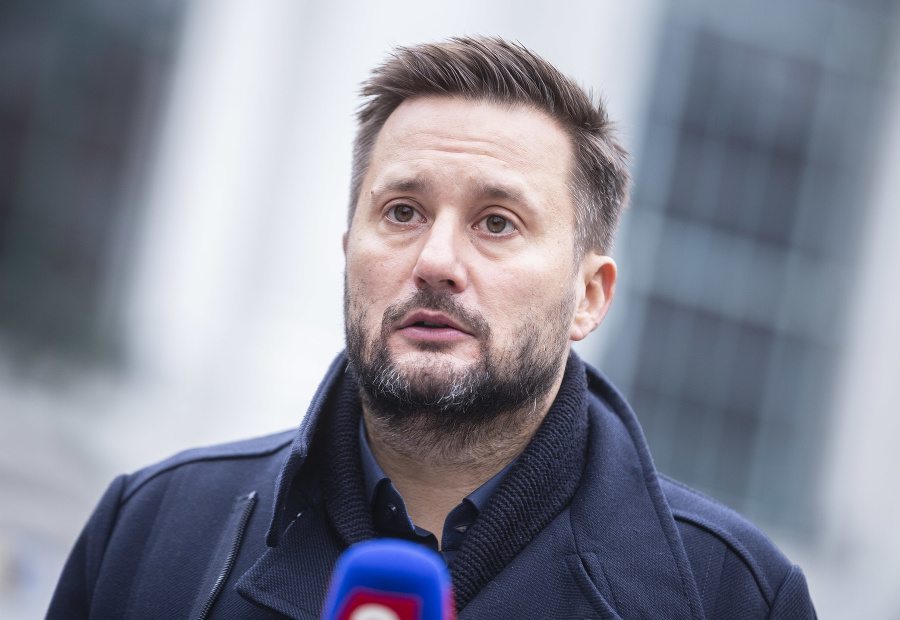 In the transportation sector, it is important to build off-shore parking lots and reduce the number of vehicles arriving in the city through integrated park policies that favor residents. A better alternative when driving by car is to improve public transport and improve safe biking and pedestrian traffic.

Improved public transport, Vallo, wants to reduce the number of intersections, bus lanes, more frequent intervals and residents moving from one part of the city to another, and to provide lanes at faster speeds than cars. Complete the tram at Petržalka, modernize the existing tracks, extend the tram at Dúbravka and Ružinov, then set up the tram from Niva to Podunajské Biskupice.

In the construction sector, Matus Vallo wants to reverse the unequal relationship between developers and cities. The process of issuing a binding city view to a developer project is subject to clear and transparent rules, as it needs to be changed and paid for, and does not create corruption and distrust. Vallo plans to install "Ombudsman office for building activities". People professionally advise that they are negatively affected by building activities in the neighborhood. "We need to establish an ombudsman for the area that can ask about the surrounding environment, such as land use planning, or whether it is in line with what's happening around and what is happening around the area. The municipal fund, the Metropolitan Institute of Bratislava, Vallo said in a primary election interview.

The Bratislava Metropolitan Institute (MIB) will be an urban organization and at the same time a center of urban urbanization, architecture, development, creation and operation. Intensive preparations for new zone planning and zoning in the area should also begin, but according to Valla, the plan is for six to eight years.

The new market in the social field seeks to improve the quality and availability of elderly care. "According to current forecasts and recommendations, a city needs 5,000 nursing homes, but in reality there are more than 1000." Vallo said. There are 1000 new benches in the city. The number of rental apartments is increasing.

In the field of environment, Matus Vallo plans to plant or construct 10,000 trees and shrubs and create three new urban alleyways. We want to improve waste collection and sorting systems, especially plastics. The market plans to establish a stock corporation in the city to improve and clean the city's cleanliness and maintenance, and may also have access to the city. The main themes of the activity are road cleaning, mowing of greenery, maintenance of parks and trees, waste management (waste composting), and winter services in managed roads and spaces.

Finally, Vallo proposes some new developments in urban management. "As a market, I will be in constant contact with Bratislava and at least once a month will always serve in mobile offices open to the public in other urban areas" Vallo said. Management functions, including city business management, must be conducted by professionals who have passed clear selection procedures. Anti-corruption audits will begin in the first half.

Novelty should be the informal location of the night market, which is responsible for managing the city at night. The company's capabilities include preventing conflicts, eliminating noise, and taking action that hinder nightlife. The Vall program also says: "We will investigate the advertising space, and a large part of it will be located in the property of the city and we will terminate the lease," he said.