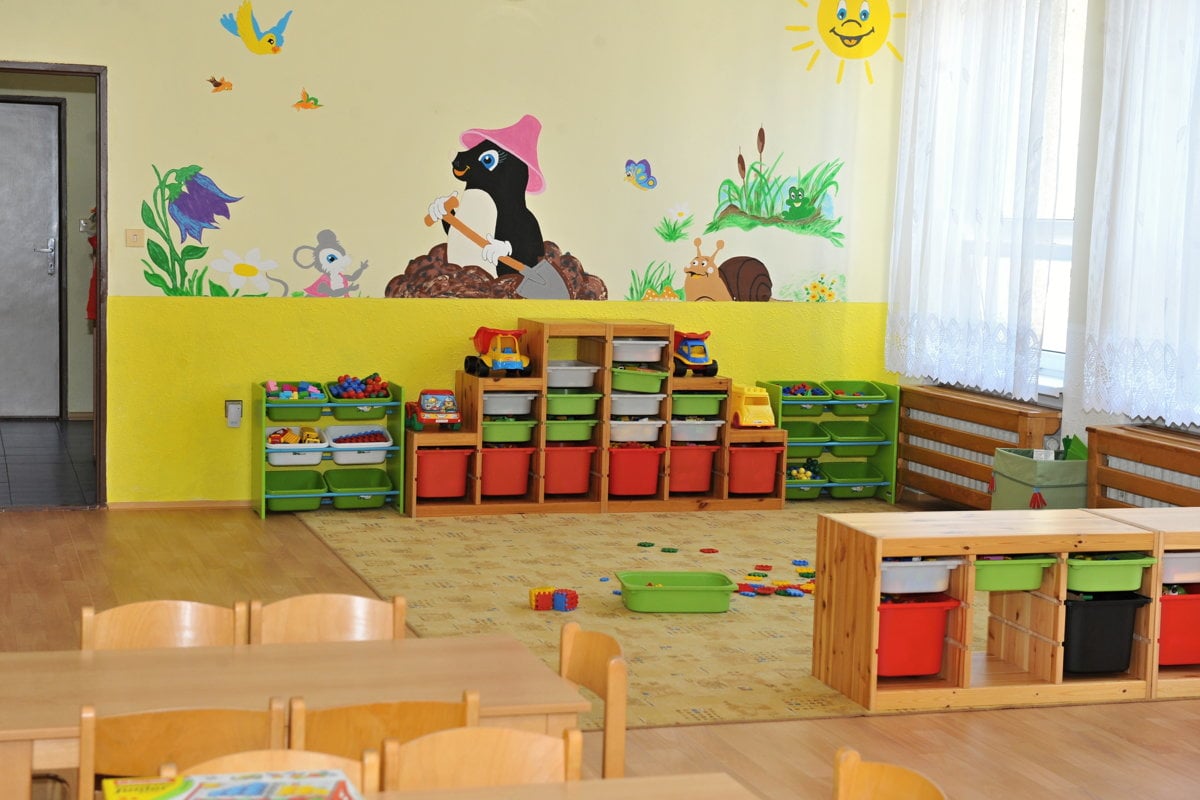 The new gym is located in Beňovský, Kríž, Nejedlý and Sokolíková schools.

Bratislava. Bratislava Dúbravka has reconstructed its gymnasium in four elementary schools. Whenever you reconstruct the gym, Dúbravka costs about 175,000 euros. Speaking to spokeswoman Dúbravka Lucia Marcinatová, she used both the holidays and the start of the fall to restore her gym.

The renovated gymnasium is located in the primary schools Beňovský, Pri Krizi, Nejedlého and Sokolíkovej. Physical and social facilities are mainly used by students but are open to the public outside the classroom. According to former Mayor Martin Zaťovič, the city has decided to allocate money to the budget for renewal this year, as the gym has not been virtually changed since the beginning of the establishment.

In the kindergarten (kindergarten), the municipality was renovated and restrooms and restrooms were reconstructed. The city district has also completed the insulation of three childcare facilities of approximately € 465,000. To control one of them, the Galbavé School received a grant of € 60,000 from the Environmental Fund.