Why Spurs should stop Jorginho to curb Chelsea attacking threat 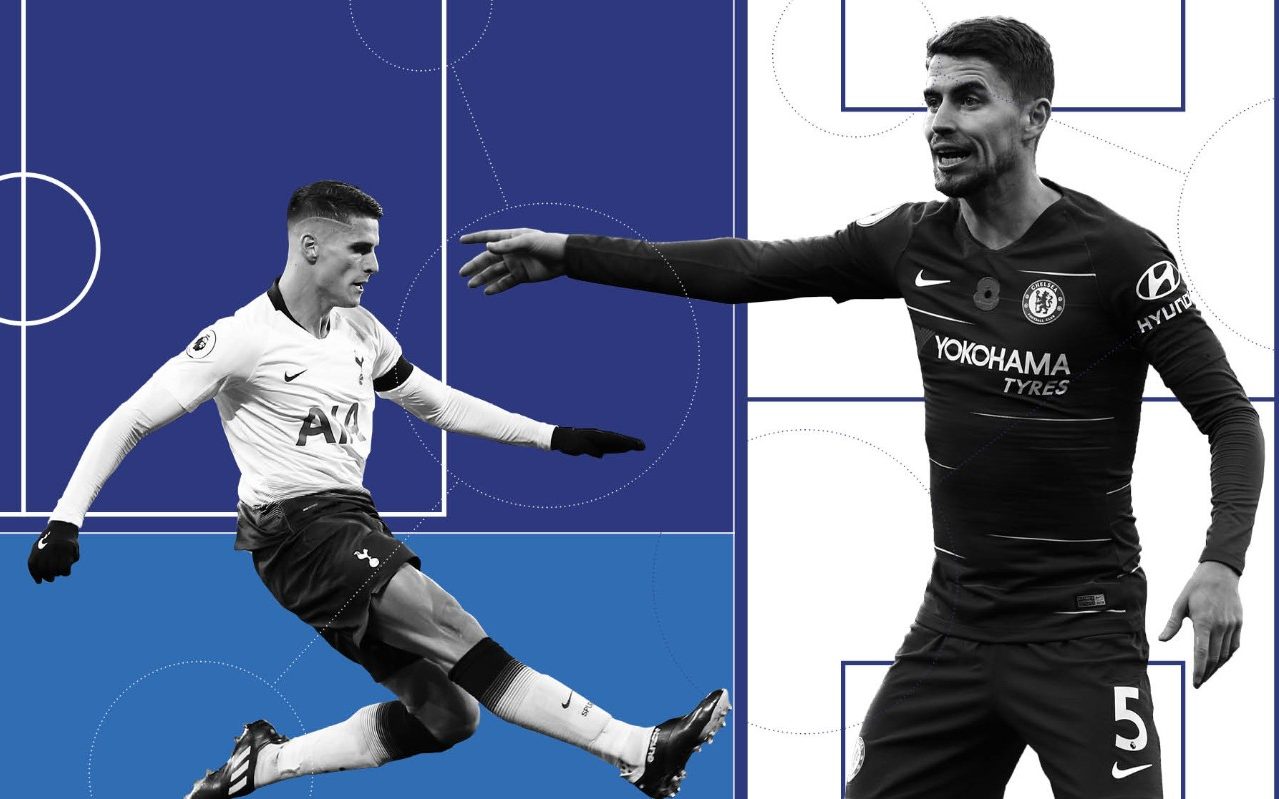 SThey have to play half of the game against Chelsea's inside-forward to ensure that Willian or Pedro can not easily leave their wide starting positions in the pitch .

One defensive strategy may be to sit in a lower, central block than Spurs usually do in order to force these Chelsea forward and out to the wings. When wide their option is to cross it into a hot-and-cold Alvaro Morata (or Olivier Giroud) or pass backwards / sideways, rather than run with the ball and attack the defense as they would prefer.

This would also be good for the direct counter-attack strategy Pochettino may favor, with Chelsea averaging 63.3 percent possession of Spurs' 56.2 per cent, it makes sense to block the space for Chelsea players to pass into and focus on quick transitions to exploit a vulnerable defensive shape.

Win the battle of the full-backs

Kieran Trippier is another injury doubt for this game and his erratic form has caused problems for Spurs this season, with one particular decision to nutmeg someone on the edge of his own box ending in a penalty to Wolves. Serge Aurier is the backup and is another player prone to risking business in unwise situations.

Aurier is great at attacking but can not get out of position when defending and has only made three Premier League appearances this season – two of those off the bench.