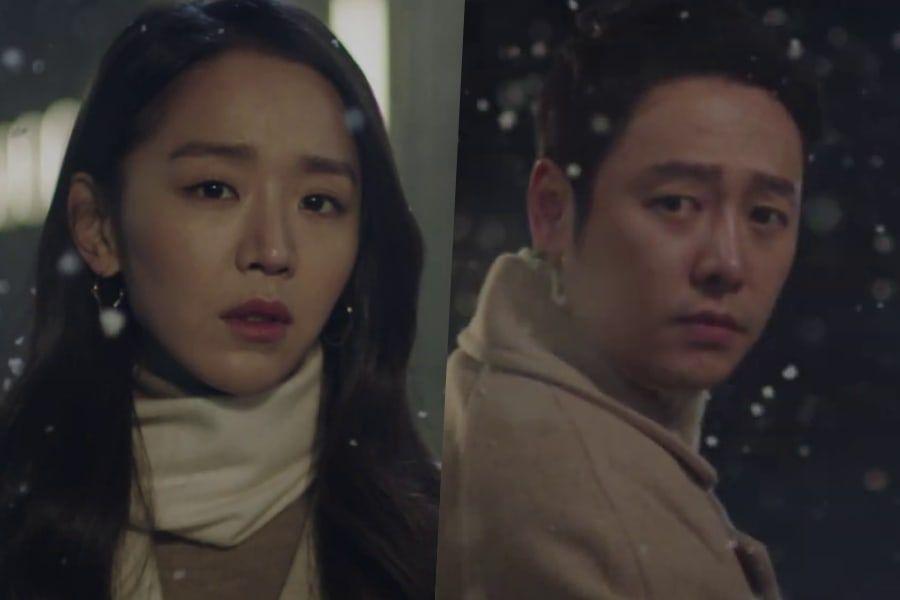 g.o.d has unveiled its first release in three years!

On November 27 at 6p.m. KST, the group released the pre-release track for their upcoming 20th anniversary album.

"Snowfall" is a winter ballad track co-written and produced by Kim Tae Woo. The lyrics express the sad emotions of missing someone on the day of a snowfall.

Check out the music video below!