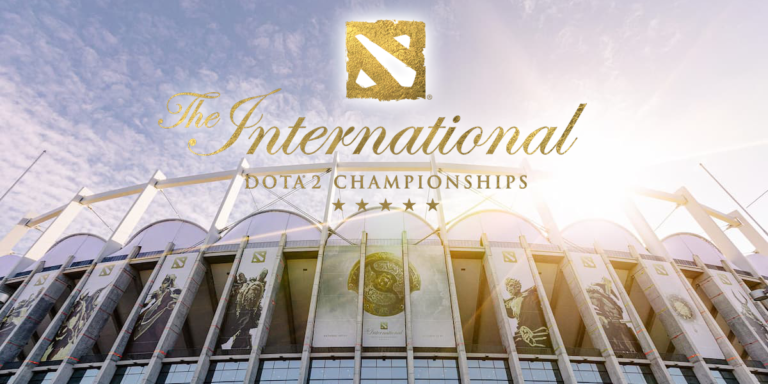 The group stage is over, the play-offs have been completed, and the Dota Pro Circuit of 2021 is about to reach its final form, as the top 16 teams in the world compete under The International spotlight in the Arena Națională in Bucharest.

More than two years after OG lifted the Aegis of Champions for the second time at TI9, Dota 2’s best will now compete for the game’s biggest honor at its biggest stage – along with its share of the biggest prize pool in sports history at more than $ 40 million.

The 16 remaining teams were able to dominate the group stage, or survive to make it this far, and were seeded in the upper as well as lower bracket based on those results. Teams in the top bracket are safe for elimination during the first round, but the eight teams that were dragged into the lower bracket start things off by playing a best-of-one series that will roster reduce to 12 after day two.

Matches will be played from October 12 to 17, but for now the Aegis are back on their feet and waiting for a team of champions to lift it again. Welcome to The International 10, and here’s all the scores, scores and results for the main stage.

Lower bracket round one (best-of-ones)