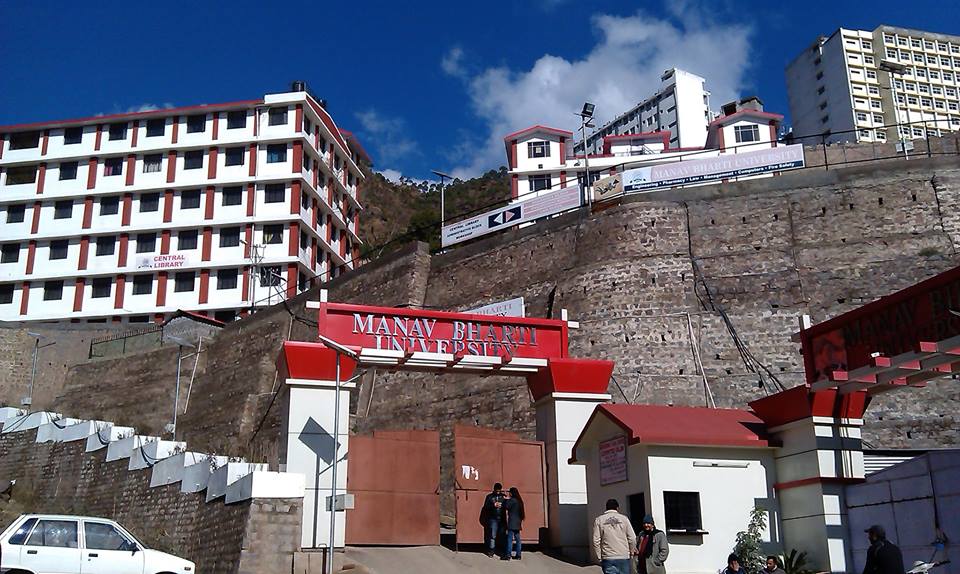 Earlier this month, while conducting a routine investigation into a false degree case, Indian police had discovered a much larger case from an Indian university that sold tens of thousands of false degrees to a multitude of people, the Times of India reported.

Manav Bharti University, located in the Indian state of Himachal Pradesh, had sold 36,000 false degrees in more than 11 years across 17 states in the country.

The university is managed by the Manav Bharti Charitable Trust.

The trust operates private universities in the states of Himachal Pradesh and Rajasthan.

While this fake scam happened in India, it has now become a national concern in Singapore as some of the graduates of Manav Bharti University have been found working in the city state.

A quick check on LinkedIn, a popular social media site for working professionals, revealed that there are already a number of Manav Bharti University graduates working in Singapore. It is not known how they obtained their degrees from Manav Bharti University.

This news has made headlines on social media and was even picked up on the subreddit r / Singapore.

Many netizens were quick to respond under the thread, and slammed the Ministry of Manpower (MOM) for allowing such graduates to get a job in Singapore without properly checking their qualifications.

They added that stricter laws should be enacted to punish those found to have false degrees.

One user asked, “How robust are our systems in detecting such cases? Or is it ever possible to detect such cases reliably?” One Redditor said the Singapore government only forces them to abide by rules and punish them if they are found guilty, but “the rest of the world is free to do as they please”.

Moreover, a large group of netizens shared their alleged anecdotes from their workplace with colleagues from India who supposedly have only the minimal knowledge and skills to perform a particular task, while senior management keeps a blind eye to the situation. One Reddit user claimed that a water treatment company that employed her friend’s son had hired two Indian nationals and the friend’s son – an engineering degree holder from a local university – asked the two workers to learn how to do their job. celebrate.

“The company hired two Indians, put them under him and asked him to teach them (which he does in principle). He dropped letter the following week without having a new job offer,” the user wrote.

Separately, a netizens who graduated from a ‘reputable Indian university’ agreed that many Indian universities hardly teach their students and give them just false degrees.

The Redditor added that its lower-ranking Indian housemates have now all been left to Canada as the US as research fellows as faculties.

However, the user is confident that they do not even know “basic biology”.

“There’s even a joke in India, ‘if you do not get a university in the United States, you can still apply as a backup for Singapore’, because they were so open to studying Indians here and to support them as well, ”wrote the user. To limit this, online users suggested that MOM should have a whitelist so that only graduates of reputable universities can apply for jobs in Singapore.

One user claimed that a whitelist of universities actually exists in Singapore.

‘I had to select the name of my uni when applying for a work visa. Fortunately, it was mentioned there, for other universities, it would have taken longer to process because MoE has to confirm its existence and verify its legitimacy, “they said.

A ministry spokesman said on Wednesday that her jobs would be “immediately withdrawn and she would be permanently banned from working in Singapore” if she was found to have declared her training qualifications false.

MOM also said that those found guilty could face a fine of up to S $ 20,000, a prison sentence of up to two years or both under the Foreign Manpower Employment Act.

The Ministry emphasizes that employers have in the first place the carrier of guaranteeing the “authenticity and quality” of the academic qualifications of foreign staff members they wish to hire, in particular before making a work permit application for them.

MOM said it would carry out its own checks as additional security after the employer submitted the academic documents of staff members.

“In addition, MOM receives and handles reports from employers who discover that they have been abused after the employer has arrived,” the ministry added.

According to MOM, an average of 660 foreigners are permanently banned from working in Singapore each year for false training qualifications in their work permit applications.

During the same period, an average of eight foreigners were convicted and punished annually by the courts for submitting false declarations of educational qualifications.

Wings of Ruin gets release date of July