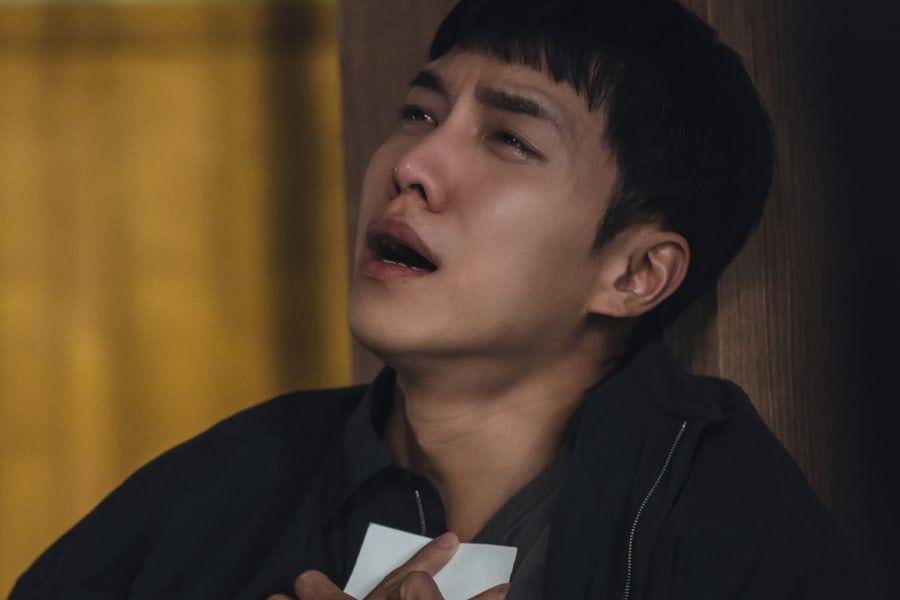 Lee Seung Gi will experience an emotional moment in the next episode of TVN’s “Mouse.”

Earlier, Jung Ba Reum (Lee Seung Gi) went into panic mode after realizing that everything around him was a lie. In addition, Go Moo Chi (Lee Hee Joon) found out that Lee Seung Gi had been at the crime scenes where the criminals were not identified.

Newly released stills from episode 18 show Jung Ba Reum, a psychopathic predator who got emotions after his brain surgery, poured out his grief. Jung Ba Reum discovers a photo and freezes in shock. His eyes widen with tears, and he struggles to hold back his cries. However, he breaks off as he hangs the image against his chest. Curiosity grows about what kind of photo he found and why he started sobbing as soon as he saw it. 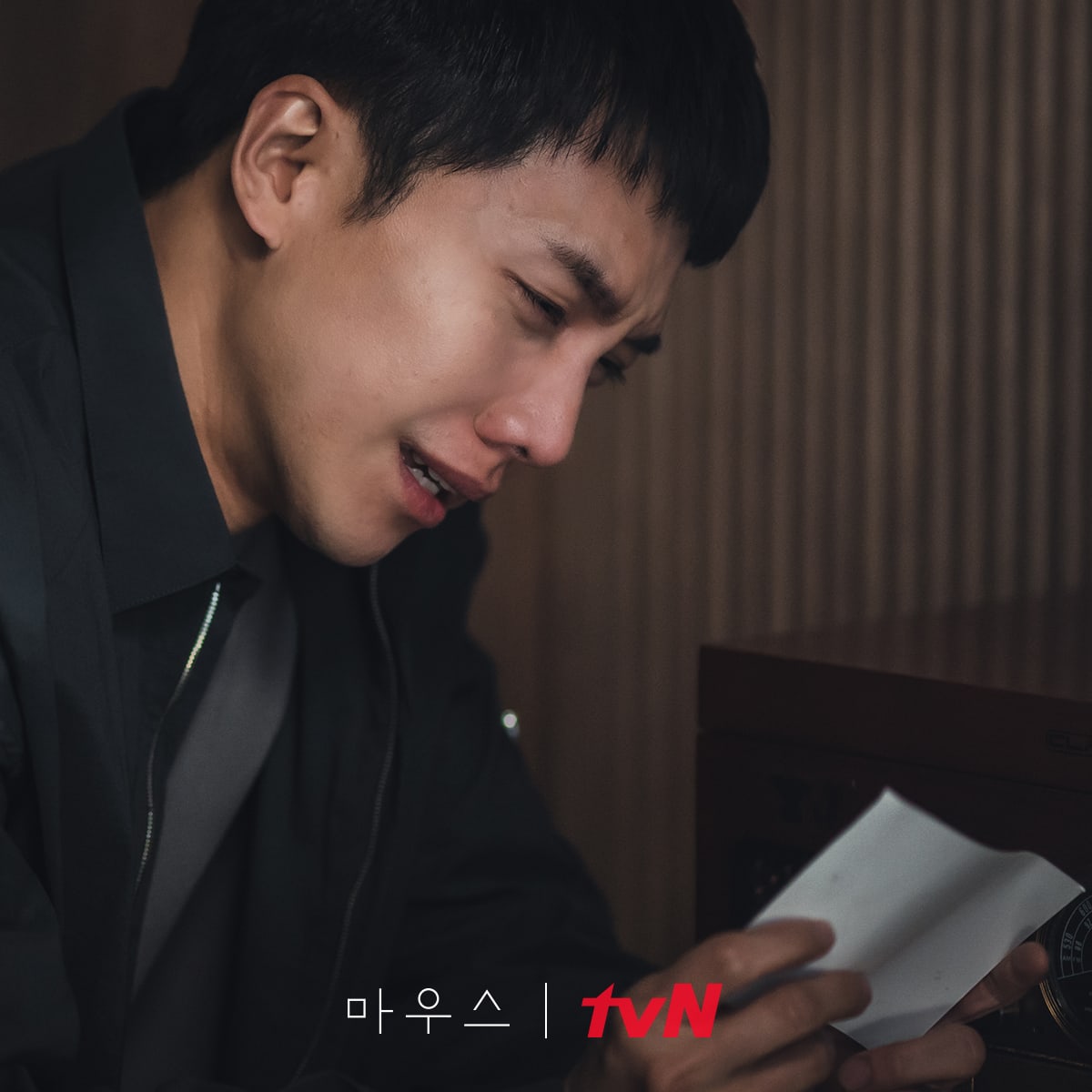 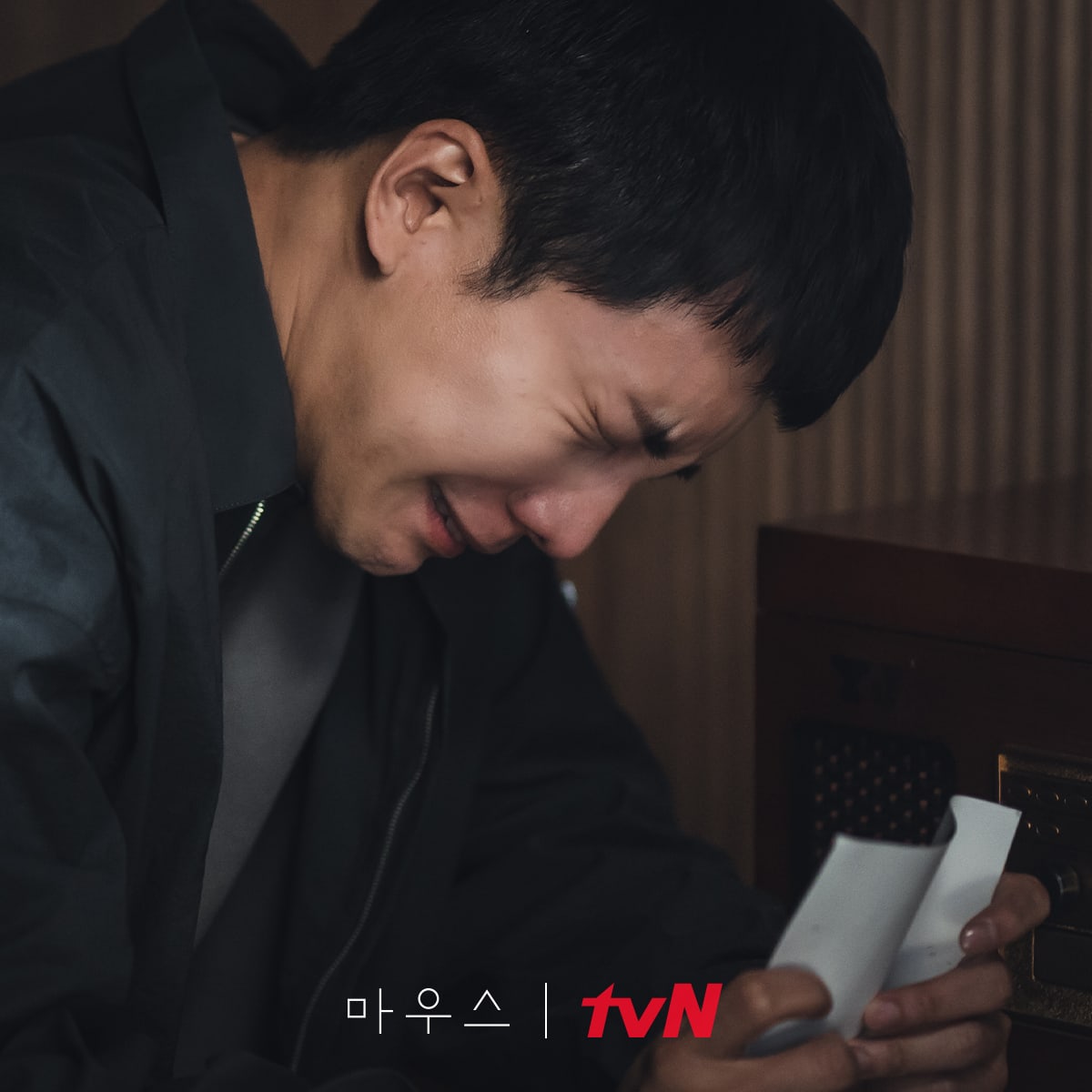 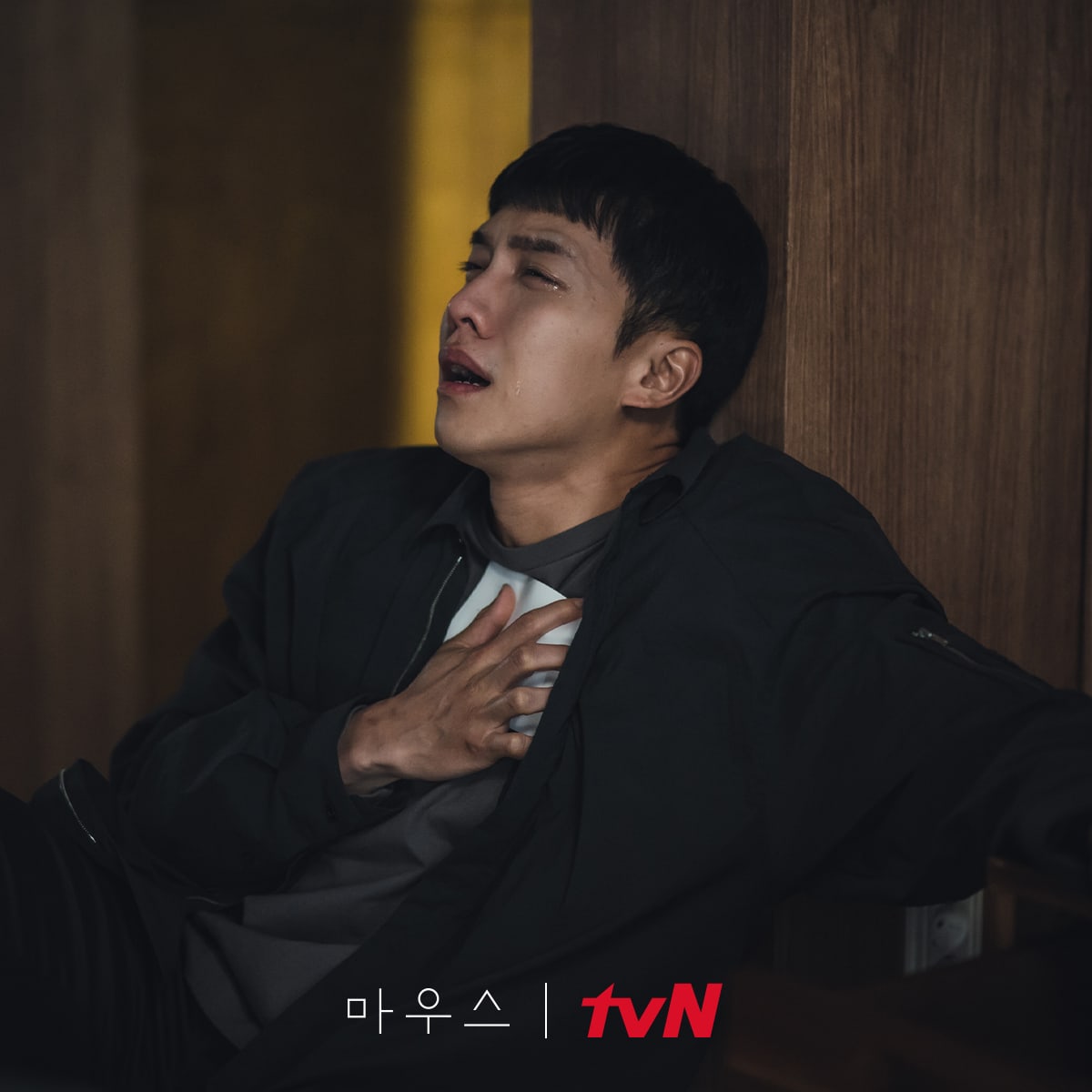 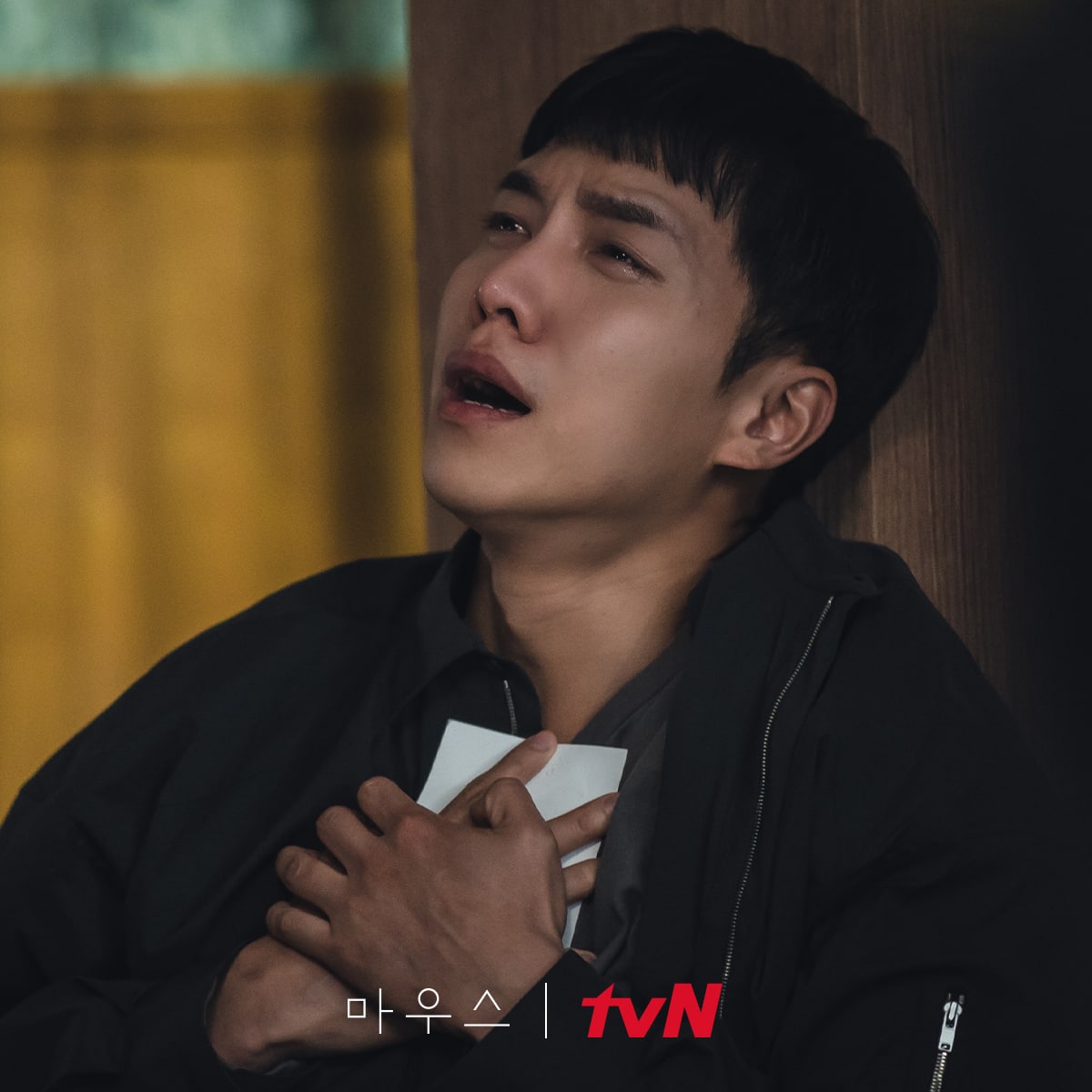 Once Lee Seung Gi arrived on set, he talked to director Choi Joon Bae and worked on his emotions to portray this scene as naturally as possible. He then executed this scene perfectly by first attempting his grief, but later bursting into uncontrollable tears. Moreover, it is said that Lee Seung Gi showed professional attitude on set by checking his scene and checking the details, even when he had not yet recovered from his emotions.

The drama’s production team commented, “Since many events and twists and turns have erupted in a row, we have tried to re-compress the story of the past clearly to help viewers understand the plot and increase its importance. Please look forward to the rest of the story of how Jung Ba Reum, who has learned about his past as a guinea pig, will confront the great truth that will gradually be revealed to him.