Learn about climate change in movies 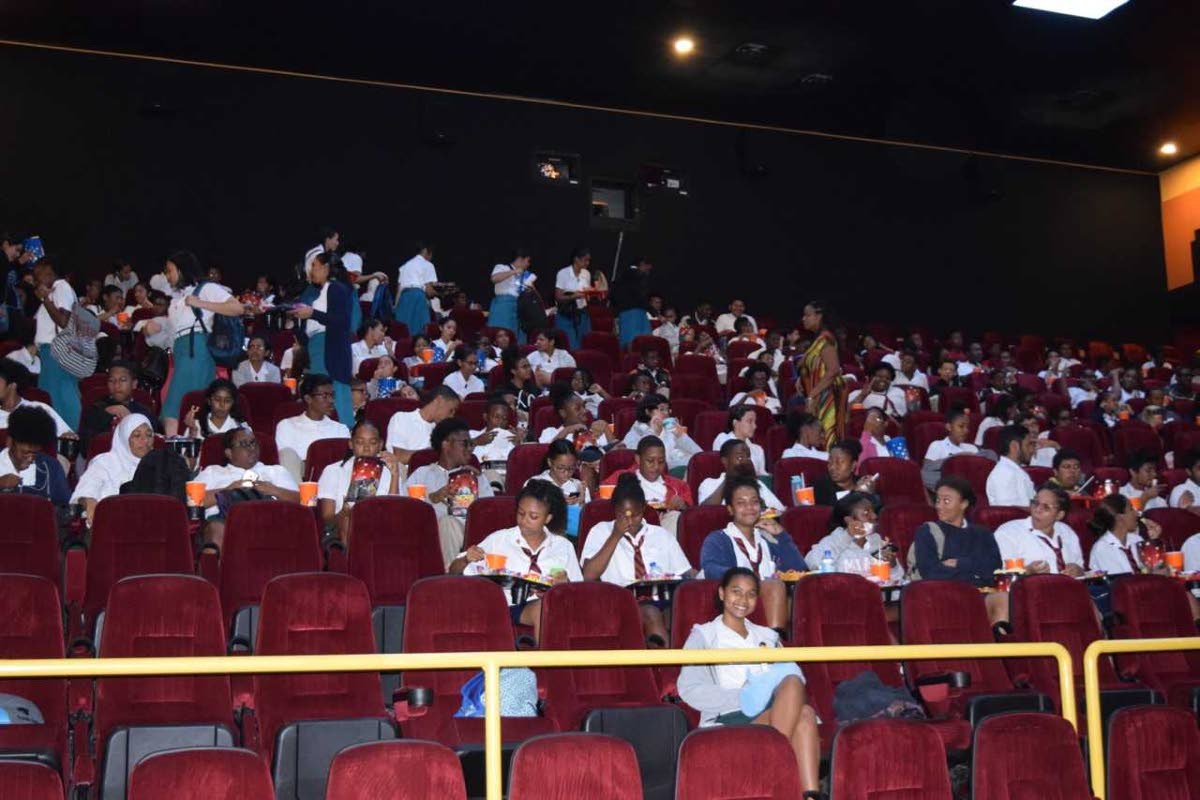 Students from TT went to MovieTowne in Port of Spain and Tobago to see the documentary Chasing Coral and learn about the coral reefs due to climate change.

Chasing Coral is an Emmy award winning film that documented the devastating effects of a third global coral bleaching event as a result of human-made climate change for scientists, coral and filmmakers.

This year we have been designated as International Year of the Reef (IYOR) to be interested in world bleaching events. The Reef-TT Initiative (IYORTT) is formed as a partnership of marine scientists, conservationists, state agencies and NGOs that act voluntarily to raise awareness of coral reefs as an indicator of climate change.

After each screening, the discussion was led by marine scientists and conservationists – partners who met the year of the TT initiative.

On Wednesdays there was a screening meeting on both islands. The Department of Marine Sciences at University of Trinidad and Tobago presented a collection of marine animal specimens inhabited by coral reefs and answering questions from Anstey Bishop High School (Port of Spain). St Anthony & # 39; s College, Westmoorings; St. Joseph Convent, St. Joseph and St. George's College, Barataria.

In Tobago Wild Tobago joined the Tobago team on the importance of protecting the reefs in Tobago. Students came from Pentecostal Light and Life, Michael K Hall, Speyside High School.

Representatives of THA – Sports and Youth Issues in Food Production, Forestry and Fisheries, and Dr. Joan Bob-Ward, a dean of the Campus campus, and her colleagues attended. In this session, we looked at the world's coral reefs using virtual reality goggles.

IYORTT said, "We are especially grateful to MovieTowne's enlightened partnership for providing time and space for entertainment education."