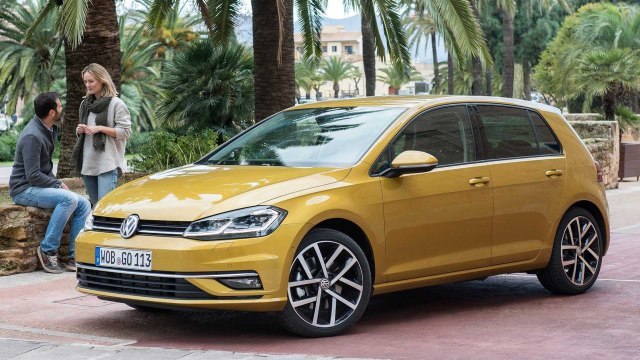 Drivers of one Japanese brand continue to collect the highest fines, just as was the case in 2020 and 2019.

These are Subaru drivers, especially the WRX models, who have the “heaviest” foot on the gas in competition with the 393 car models recorded in the studio. It is conducted every year by an American auto insurance comparison company.

On American roads, the model in which driving too fast is most often punished is the WRX and this is no coincidence. Namely, two other Subaru models, BRZ and Impreza, took the top 10 “fastest”.

As many as 18.8 percent of WRX drivers have at least one speed card, while the state average is 9.59 percent. Korean Hyundai also broke into the Top 10, with the Hyundai Genessis Coupe (17.72 percent), Kia Stinger (16.58 percent) and Hyundai Veloster (14.65 percent) to the top.

European colors “defend” the Volkswagen Golf GTI in eighth place with 14.95 percent. Let us remind you, last year it was placed in a high second place with 17.38%. Golf drivers seem to be quickly on the list of sports cars.

The fact that five of the 10 cars with the highest number of fines are in the domain of sports cars is not surprising, but some will be surprised that the prices of all these cars are lower than the national average of 41,044 USD.