Toyota Yaris is the car of the year! 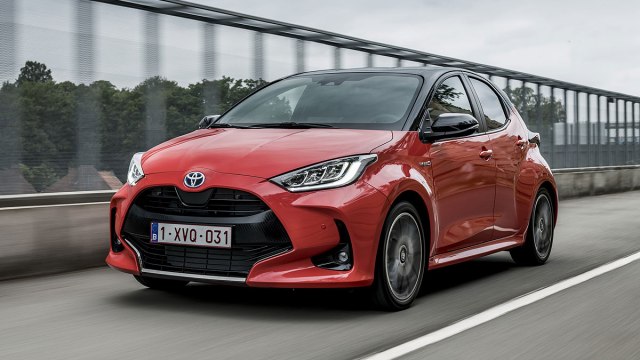 The new generation Toyota Yaris has been named European Car of the Year for 2021, the second is the FIAT 500, and the third is the Cupra Formentor.

Selected by a jury of 59 car journalists from across Europe, the fourth generation Yaris received the award 21 years after the first generation 2000 was named European Car of the Year, the first Toyota to win the prestigious title.

Yaris triumphed in this year’s election with 266 points, ahead of the new one FIAT-a 500 who scored 240 points and third Cupra Formentora with 239 points.

The fourth is electric VW ID.3, a map Skoda Octavia,

The Yaris is also recognized for its design, dynamic features and leading safety.

As reported, the European Car of the Year jury praised in particular Toyota’s “success in rekindling passion for the racing sports market across Europe”, with the launch of the GR Yaris.

“This is a great honor for Toyota and I want to thank the jury for their attention and recognition. I would also like to take this opportunity to highlight the passion of our development teams in Europe and Japan. This is the best Yaris ever, and just like that “Akio Toyoda introduced himself, already causes a smile on the faces of our customers”, says Matt Harrison, CEO of Toyota Motor Europe.

Toyota has been named European Car of the Year three times so far. The first generation Yaris won in 2000, the Prius won the most honors in 2005, and now the Yaris has picked up the trophy again in 2021.