Smoking and diabetes increase the risk of heart attacks in women than men. 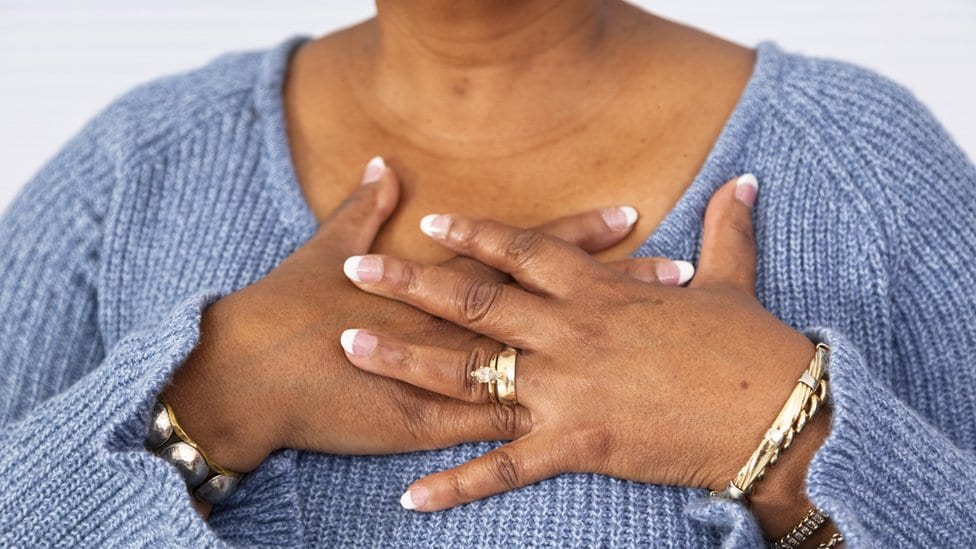 According to a large British study, women who smoke, have diabetes, or have high blood pressure are at higher risk of heart attack than men with the same habit.

Researchers at BMJ have expressed the view that women should receive the same treatment as men and support smoking cessation.

Your doctor is better at recognizing your risk.

The number of men experiencing heart attacks is still three times higher than the number of women.

The study, conducted by Oxford researchers, included about 500,000 people between the ages of 40 and 69 who were enrolled in the UK Biobank database.

In 7 years, 5,081 people had first heart attack, and one third was female.

The risk of heart attack is lower in women than in men of all ages, but these risk factors have a greater impact on women.

Smoking women are three times more likely to have a heart attack than people who are not smokers. Men's smoking doubles the risk.

Hypertension increases the risk of an additional 83% compared to the effect in men.

The researchers found that type 1 diabetes and two types of diabetes have a greater impact on the risk of heart attack compared to men.

Researchers say why these factors are related to sexual intercourse and can not draw conclusions about causes and effects, but they have some theories.

One of the reasons may be biological factors. For example, type 2 diabetes, commonly associated with poor nutrition and lifestyle habits, may have a different impact on the heart of women than men.

However, the study also says that women often do not realize that they are at risk for heart disease and provide doctors with worse treatments.

In the attached document, researchers report that men are susceptible to heart attacks, but women die of heart disease in England.

In Serbia, women die of cardiovascular disease than men.

According to the Serbian Public Health Institute "Milan Jovanovic Batut", 147 people died in 2017 on an average daily basis in heart and blood vessels.

According to the Population Register for Acute Coronary Angiography (AKS), in 2017, 53 cases of AKS were registered in Serbia. The diagnosis of infarction was made in 13,404 men with 8,458 men and 4,946 women.

On average, 47,000 people die every day from the effects of heart disease and blood vessels.

It accounts for one-third of all deaths in the world.

Elizabeth Miller, a leading author and epidemiologist at George Oxford University's Global Health Institute, says women are suffering from heart disease and should be aware of it.

"Women should be aware that they are at risk, but despite many campaigns, many people still do not understand it.

It is complex and time-consuming, perhaps because of the combination of biological and social factors. "She says.

He added that with the population going forward, women will have a similar heart attack rate to men.

The authors claimed that women with diabetes, high blood pressure and smokers should "consider the risk level comparable to many males."

Symptoms of a heart attack

Chest pain is usually severe, but you may feel some pain, such as piercing. In some cases, especially in women, the elderly, and people with diabetes, you can not feel chest pain.