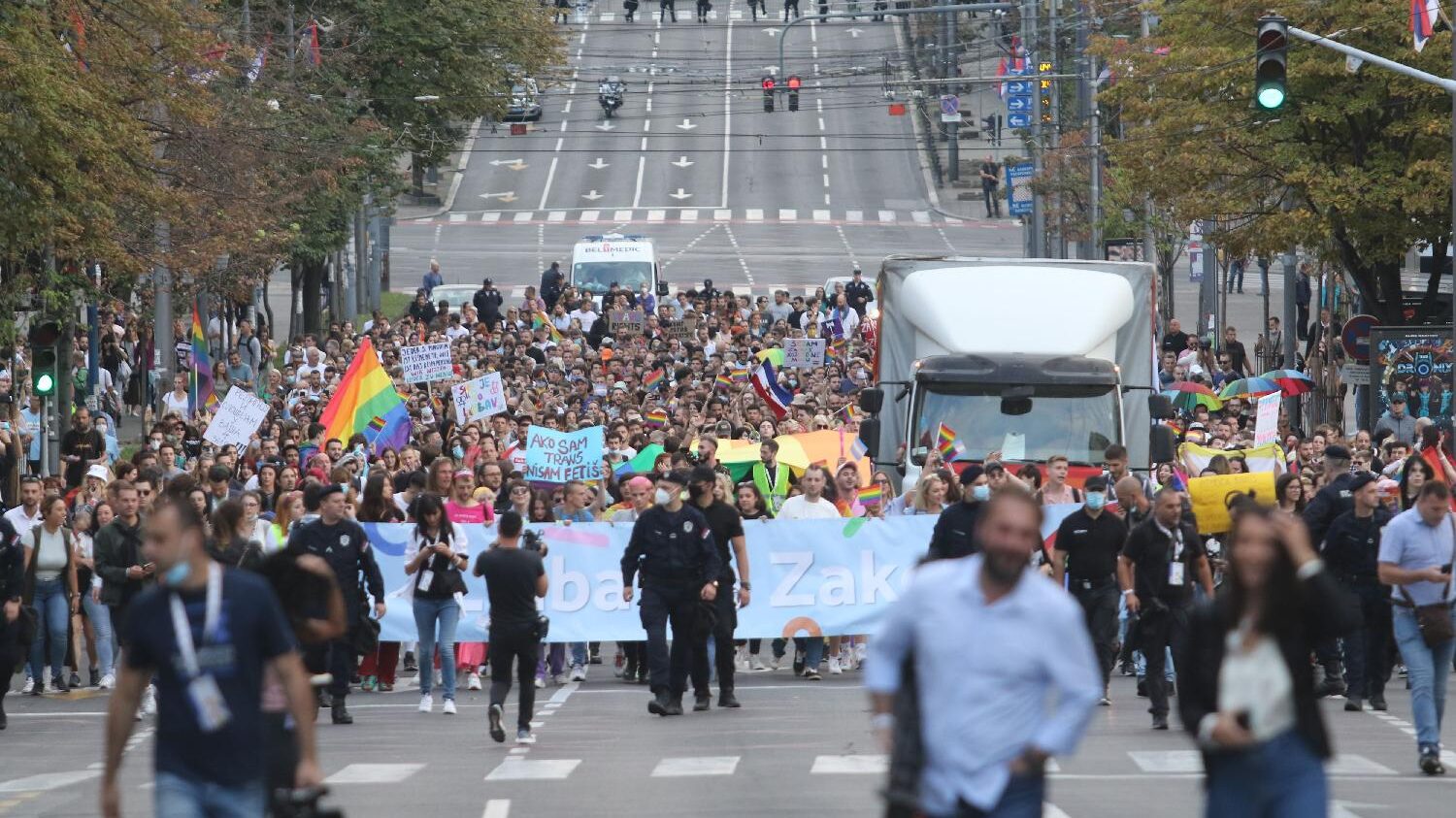 Several thousand people took part in today’s Pride Parade, which ran through the central streets of Belgrade, under the motto: “Love is the law”.

Of the representatives of the Serbian government, only Gordana Comic, Minister for Human and Minority Rights and Social Dialogue, was noticed at the “Pride”, while Prime Minister Ana Brnabic informed the organizers that she was prevented from coming.

After a brief address by the organizers of the “Pride” for the meeting, the participants turned in the afternoon in Kneza Miloša Street, to return to the starting point – Manege Park, where the party will take place.

It was announced that Sara Jo and Nataša Bekvalac will be performing at that party. Performances by Bojana Vunturišević, Sajsi MC, Džipsii and Lee Davogić are also expected.

As he added: “We want the assembly to be no longer fake, and if the president thinks the law is unconstitutional, then let him be sent to the constitutional court.”

The rally of participants in the Belgrade Pride remained short for the government of Serbia, where the organizers made a request to adopt the Law on same-sex communities as soon as possible, reports H1.

The participants of the “Pride” then turned from Theresia to the Nikola Pašić square and reached the meeting.

This year’s Pride Parade, whose slogan is: “Love is the law”, began with Manege, and singer Natasa Bekvalac, this year’s godmother of Pride, addressed the gathering from the truck. 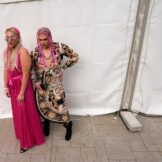 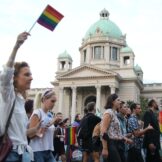 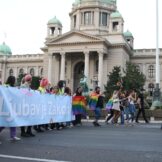 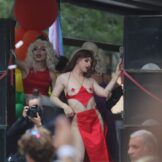 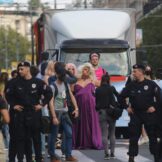 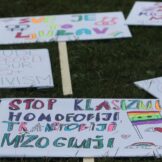 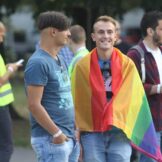 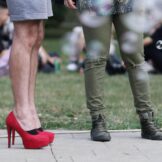 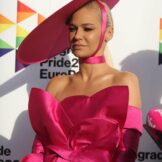 Pop and house music was played from the truck, as was Cobi’s song “Rambo”.

“Good afternoon, happy Pride,” one of the organizers addressed the stage and invited those present at the Pride Parade to take a leisurely stroll.

Today we walk under the slogan “Love is the law”, I ask all participants to remember messages that do not conform to the values ​​of Belgrade Pride, it was ordered before the start of the walk.

I’m not only here to support the LGBT community, but I’m part of it because of everything I went through as a woman and artist, said this year’s Pride godmother, singer Natasa Bekvalac.

“It is a great honor and a great pleasure for me to be the Pride godmother this year. Apart from the fact that I am honored and happy, I also have a great responsibility and I will try to be worthy of this wonderful title.” , said Bekvalac, reports N1.

Equality Commissioner Brankica Janković told H1 that she thinks Pride 2019 was a turning point, that the atmosphere was great then, and that pride parades today are certainly safer than before.

She also pointed out that she does not see that the postponement of the adoption of the law on municipalities of the same sex is a problem, because, as she said, all misunderstandings and misunderstandings must always be eliminated, so that there would be be be no problems in practice.

Among the participants in the “Pride” is the American Ambassador Anthony Godfrey, who walked with his dog Lara.

He told H1 that he is very happy to be part of the Pride and that he is proud that Belgrade will host the Europride next year.

Red, blue and white epaulettes flew out of the window of one of the apartments in the building opposite the presidency.

Rainbow flags are hung on the trees in the said park.

The program began shortly after 5 p.m.

The banners carried by the participants in the “Pride March” read “It’s all love”, “I run for who can not”, “Stop classicism, homophobia, transphobia, misogyny”, “Every month is a month of pride “…

As part of Pride, the Lesbian and Gay Solidarity Network has released banners that Pride organizers consider transphobic, which is why there has been a discussion about removing these banners.