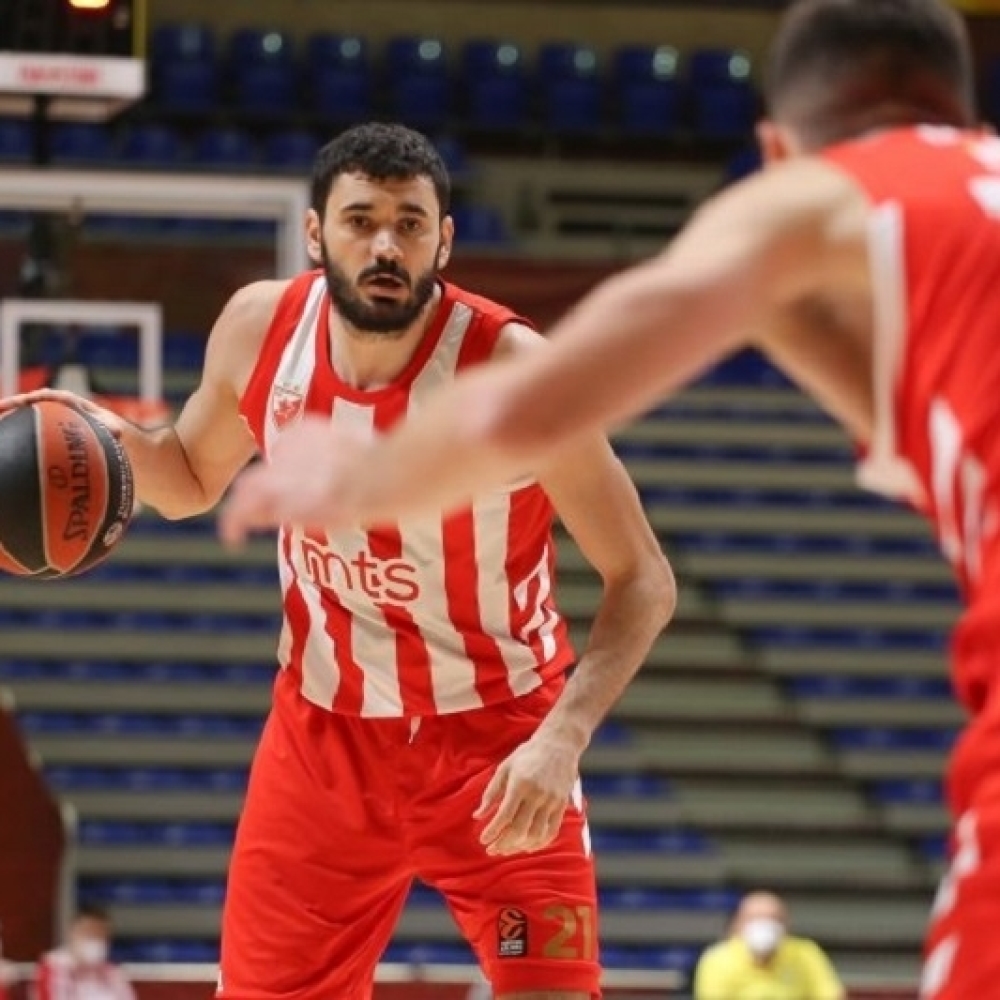 The star came to life just before half.

26th minute: Zvezda came just after 2 + 1 Coloms – 56:51, and then two successful attacks by the hosts and a triple outside Rossom for a new difference with two figures – 61:51.

Without the Balkan trio Marinković-Dubljević-Prepelič, Valencia were in the black for a while.

17th minute: Labeiri is compassionate when he gets the ball under the court – 46:30. Kalinic committed a foul in the attack, and in the next attack of Zvezda he got a technical because of the story. Column missed the gift for free throw. He then committed a violation in the attack. Worse than worse.

15th minute: A bit strange combination Radanov-Rit, but the ball went through the hoop – 39:26. Labeiri safely under the basket – 44:28. In less than 15 minutes the red and whites got 44 points!

,@EuroLeague Round 20 | BC Crvena zvezda mts starts 5⃣ against @valenciabasket 🏀

In the last nine games, the Reds and Whites in the Euroleague have scored 2-7 (both wins at home).

The last three matches on the side, three defeats (Zenit, Maccabi, Barcelona).

The population of Belgrade celebrated for the last time in Milan against Armani 87:79 on November 18, 2020.

The team of coach Dejan Radonjić would visit Madrid on Wednesday, but due to the snow, the plane could not land in the Spanish capital, so it will play on Monday with the Royal Club, and tonight it will go to Valencia.

In the first game, the Reds and Whites led 76:73 with 18 points each from Lloyd and Bryant.

Tradition is on the side of Zvezda. In the Euroleague, the reds and whites win all six victories in mutual duels!

They do not take face from your FACE! (VIDEO)