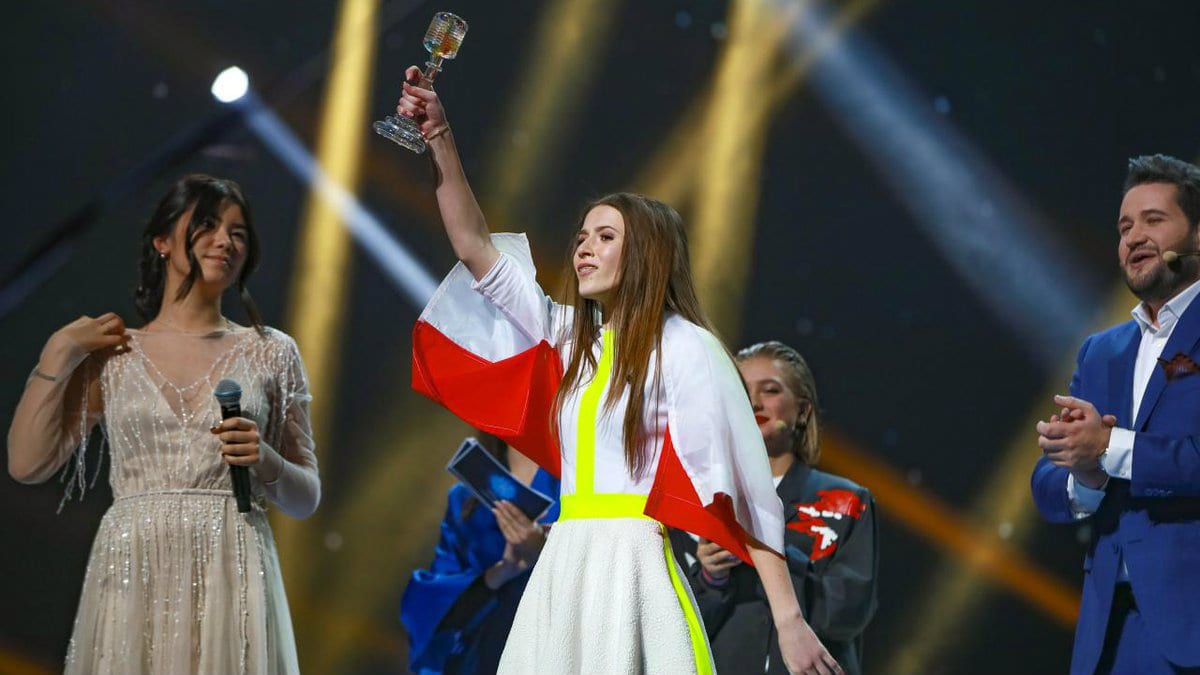 Poland's Roksana Vegel triumphed in Minsk at the Eurovision Children's Song Contest with the song "Anyone I Want To Be", but only after the voice of the public, RTS reports.

During the settlement of points by national jury was the largest struggle between Australia (years – Champion) and Malta (Ela – Marchin On).

However, when they started to collect and crowded the crowd to the top of the table broke France (Angelina – Jamais Sans Toi) and, now, champion Poland.

Serbian representative Bojana Radovanovic with a song The Council, writer Marija Marić Marković, has won the competition at 19th place with 30 points.

Members of the national jury of Serbia in # 39; a selection of "Children's Song of Eurovision 2018": Vojislav Borisavljevic, Leontina Pat, Lejla Hot, Jana Paunovic and Mihailo Ronic.

During the sixtieth competition for the Eurovision Song Contest, representatives of 20 countries participating, represent the largest number of participants.

Beginners in this music competition were Wales and Kazakhstan, the receding countries were Azerbaijan, Israel and France, while Cyprus has included this time since the competition.