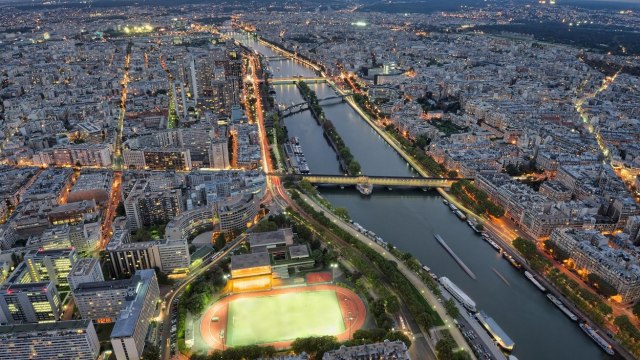 Paris has been one of the cities with excessive air pollution for years, and now the capital of France wants to improve the city’s climate by planting 170,000 new trees.

Additional trees will be planted where there are places, along the streets, on the squares, in the parks, but also along the highways around the city, the city council announced. The aim is to combat climate change.

Trees absorb carbon dioxide, improve air quality and contribute to the cooling of the city during the summer heat. In addition, trees are a natural barrier to sound and visual pollution, which improves Parian’s health and reduces stress.

Paris is already one of the European cities with the most trees, the city council emphasizes. There are about 200,000 trees in the city itself, and another 300,000 in the urban thoughts of Boulogne and Vincennes.

Additional trees should be planted by 2026. In the first planting season 2020/21. nearly 14,000 young trees have already been planted.

For this purpose, the city has its own tree nursery. For safety reasons, less than 1.5 percent of the trees should be cut down, it said.

Since 2014, Paris monitors its tree population with an automated system, each tree has its own digital line image and is assessed annually.

The trees on the street are on average no older than 80 years. The French Council of State announced in the summer that efforts to improve the climate in Paris were urgently needed.

It has fined the state millions for excessive air pollution in several metropolises, including Paris.