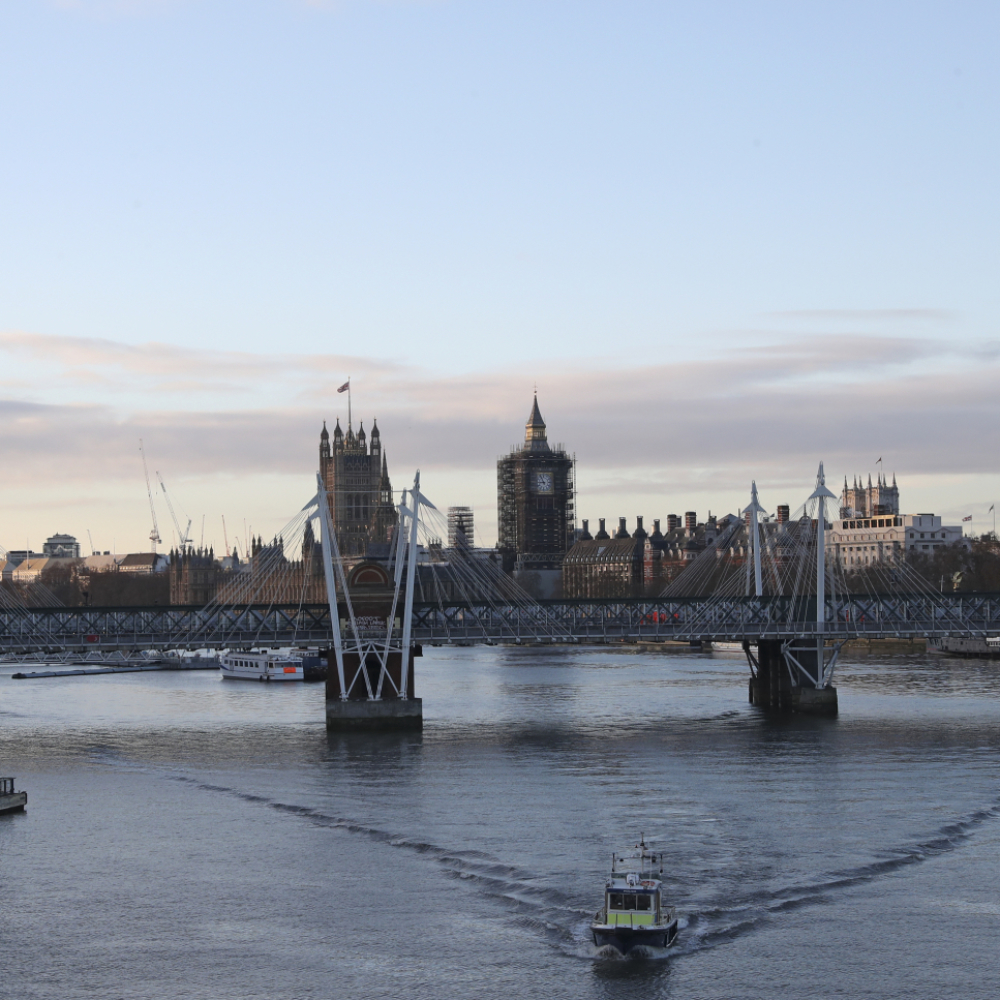 British Export Minister Graham Stewart, who is visiting Serbia, said he hoped the trade agreement between Serbia and Britain would be signed in the coming days.

Speaking for RTS, Stewart said that trade between Serbia and the United Kingdom has doubled in the last 10 years, and he believes much more can be done.

“The Serbian government, led by the Prime Minister, led by the President, has real ambitions to transform the country’s infrastructure, by improving roads, the Moravian Corridor. There is UK interest in the Belgrade metro, the environment as sustainable resources, “he said.

Brexit, he says, has caused some business challenges, but it is still strong.

“What Serbian and British companies need to know is that this new agreement will maintain continuity, but in it there are ambitions on both sides to go further and strengthen what we are doing. When it comes to investing in Serbia, I am the Minister in charge of our credit bureau, UK Export Finance, and we have doubled our financial desire to support projects in Serbia from two billion to four billion pounds, ”said the British Minister.

He states that there is an agreement and that a new trade agreement between Serbia and Britain will be signed soon.

“I hope to be part of that ceremony. The agreement will facilitate the transfer of industrial goods in both directions. Of course, the United Kingdom is the leading export exporter of services in Europe, and the second largest exporter of services in the world. , to the United States, and we are the third largest. “Serbia’s partner in terms of services. But we want to increase and strengthen that, “said the British minister.

ĐOKOVIĆ IS A KING LIKE RARE: Novak entered the training of Belgian gymnasts! What he did will last a long time – Kurir

WHO: Delta coronavirus strain will be dominant in the coming months

Filed criminal charges against those responsible for the collapse of the building in Vracar, the contractor denies guilt – Belgrade

MIK JAGER’S GIRL IS 44 YEARS LATER THAN HIM: They rarely appear together, but now their FO has appeared – Kurir

Škoda is the best selling car in Serbia – Auto