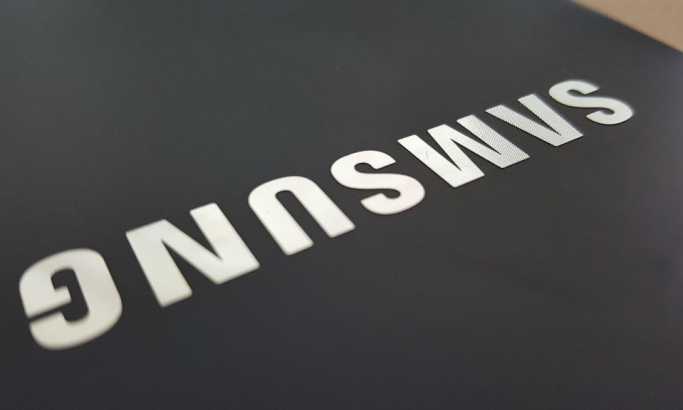 Samsung has sent out invitations for the Galaxy Unpacked which takes place on August 11th, and like most events this year, will be online.

In previous years, Samsung traditionally introduced new devices from the Note series in August. This time, however, reports indicate that there will be no new note, and that became clearer when the Galaxy S21 models received support for the Pen this year. The pen has been a Note-line trademark since its inception and distinguished that series from its siblings with the S-mark.

We are now more likely to see new flip phones like the Z Flip and Z Fold 2. Based on the call. Samsung unveiled more flexible screen concepts in May, and although it may take a while before we see these concepts in real products company apparently continues to work on that technology.

The next Galaxy Unpacked from Samsung happens online on August 11 https://t.co/oDmkfMRHTU pic.twitter.com/lPHnd31FwQ

Samsung has also confirmed that it will launch a new Galaxy Watch on this Unpacked, and the device is powered by a version of the Wear OS that was developed in collaboration with Google. There is also a chance that Samsung will introduce new headphones, as rumors about the Galaxy Buds 2 have been appearing on social media for a while now.

BBC reporter for B92.net: In terms of numbers, Novak is a GOAT

Antibiotics can be a trigger for bowel cancer

MUP ANNOUNCED We will be recording the participants of tomorrow’s public meetings – Hello!