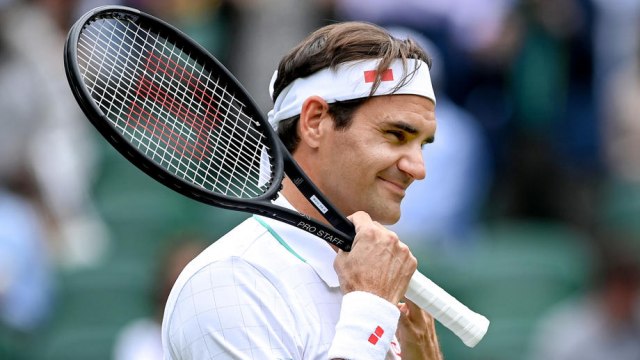 Todd Woodbridge, a legendary double tennis player and now an analyst, does not believe Roger Federer can reach the Grand Slam anymore.

The Swiss is recovering from a knee injury he has had three times in the last six months.

He will not be there until the end of the season, and the return date is still unknown.

“I do not think we will see him in Australia. He will not even go on to win Roland Garros, he is 40 years old …”, He said Woodbridge.

Woodbridge is of the opinion that it is not physically possible for Federer to win the Grand Slam, where he has to be celebrated seven times.

“I think Roger will get out there and play some good games, but to win seven games in a row at the Slam, I do not think we will see that again.” added the Australian.

Federer will no longer be a Top 10 tennis player from Monday.