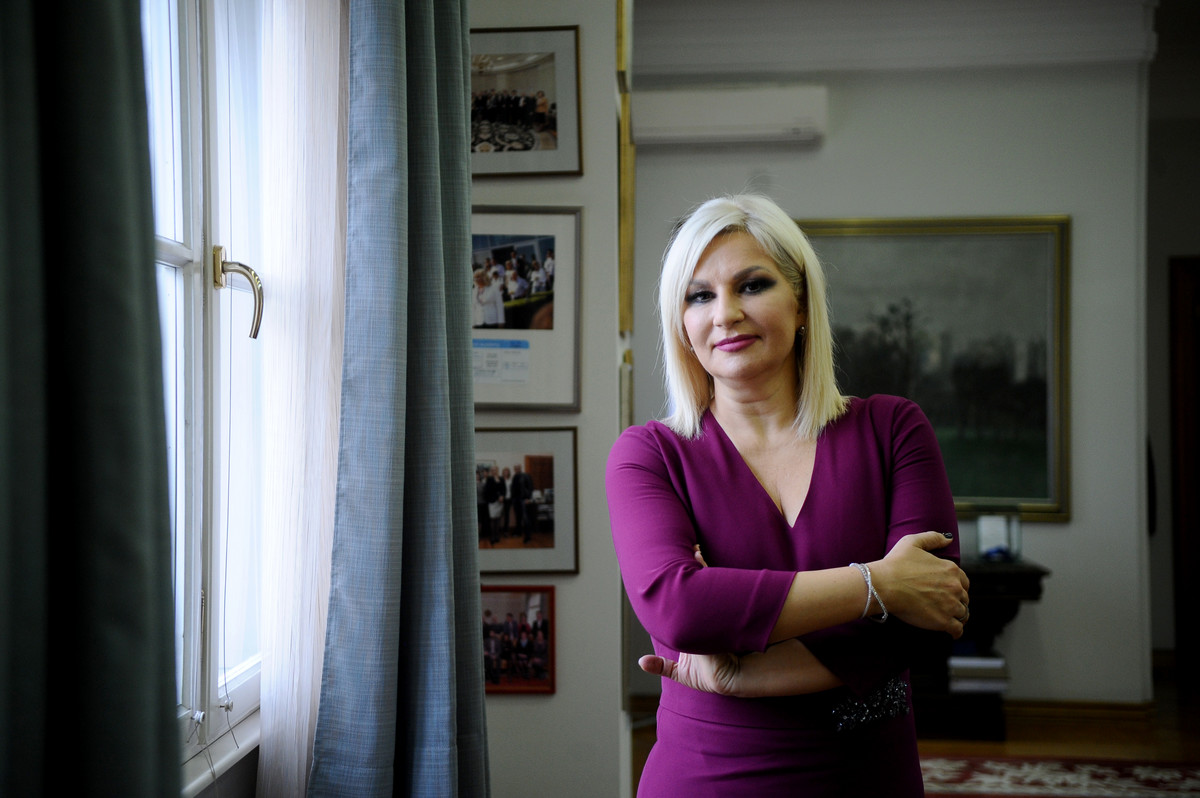 – Those illegally built will not be able to sell this apartment. Because there is a record in intelligence. Now the municipalities will be able to remove the illegal structure after the settlement of the second case. When the inspector made the dismissal decision, the investor filed a lawsuit in the administrative court and the dispute lasted more than 10 years. At that time, he already completed the building, sold the apartment, and could not keep people on the street. So I appeal to citizens not to buy illegal material. Because they have problems. Mihajlovic's comment on "Kurir".

Asking when to remove illegal objects from the top of Pancic, Mihajlovic said, "Without the help of the police there will be no demolition and the point is".

– We made every decision to remove the illegal building at Pancic. We filed a criminal complaint against all those who helped build the Pancic. So far, in the first section of the protected area and nature park, 79 items have been destroyed, but no police support. – says Mihajlovic.

When asked about two houses on the shore of Sabah, which can not be legalized by former President Tomislav Nikolic, she is under the jurisdiction of Novi Belgrade and Belgrade City Government. Against illegal construction.

– Now the municipality remains in the law. She says the city of Belgrade should deal with the issue as well as the Sabah River.

The Nokia XR20 is a durable 5G phone

All the benefits of melons

NEW INFORMATION FROM THE FOREIGN COOPERATIVE! Marko Đedović revealed that Ša trusted him, Ivana Aleksić stole an extra 5,000 EURO from the rapper ?! THE WAR DOES NOT STOP!