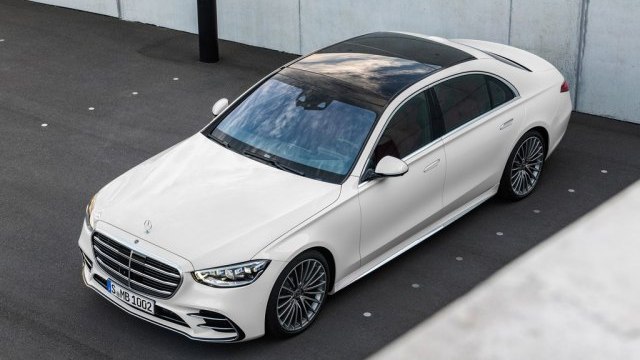 German company Daimler, a manufacturer of Mercedes-Benz cars, has announced that it intends to invest more than 40 billion euros in the development of electric cars by 2022, to be ready by 2030 for three fully electric cars.

This is a sign that the automotive sector is rapidly abandoning traditional fuel because environmental regulations are being poisoned.

Daimler stated that by 2025 all new models will only be electrically powered, but did not say when it intends to stop production of cars with classic internal combustion engines.

In fact, this year, Daimler plans to list the truck manufacturing company Daimler Trucks, which has become an independent member of the care.