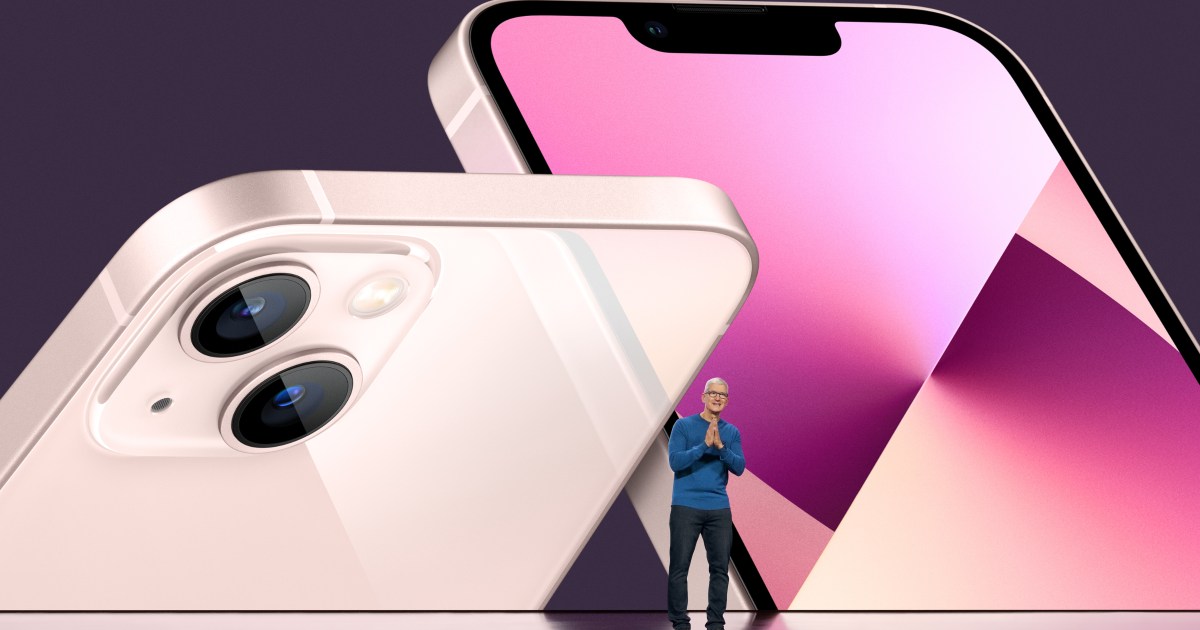 Although Android has a much larger number of users compared to iOS, Apple is the leader in revenue in the mobile phone market, according to research from Counterpoint Research.

According to the report, in the second quarter of this year, Apple generated 75 percent of the business profits in the phone market and 40 percent of the revenue.

Portal Benchmark recalls that Apple owns only 13 percent of the global shipping of mobile phones.

iPhone expensive but still in demand

Counterpoint Research points out that the reason for this is the strong market of the company, because iPhone models, despite high prices, are still being bought by users.

According to the cited report, revenue is 40 percent lower compared to what was achieved in the last quarter of last year, when Apple’s share of revenue in the phone market reached 50 percent.

These calculations and figures are not official, because Apple does not share sales or delivery data of their iPhones, it states Benchmark.

More from the TECHNOLOGY section