Apple before a judge without evidence? They were accompanied by the logic “the enemy of my enemy is my friend”, that they were dangerously burned! 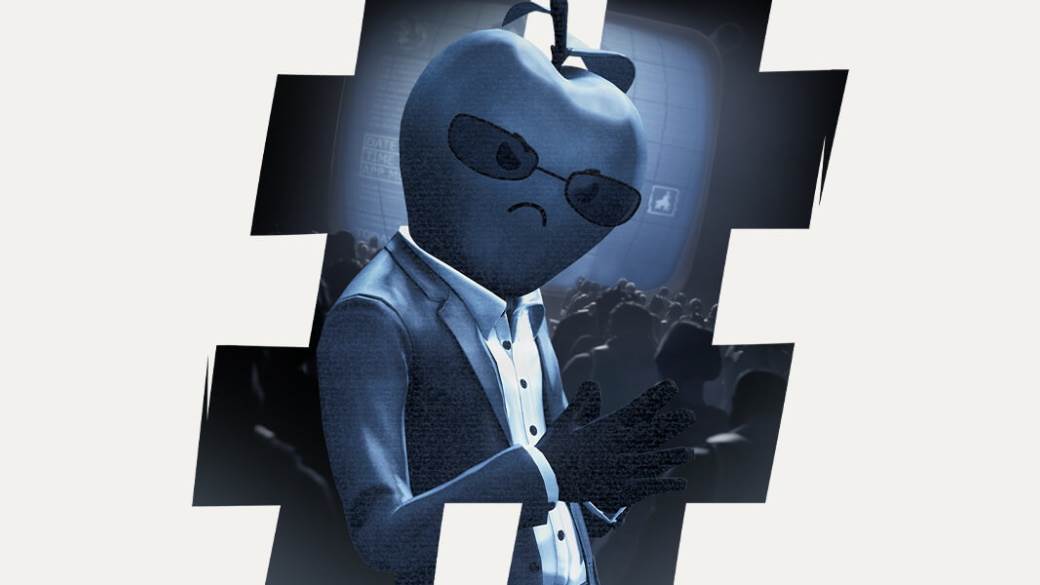 The dispute between Epic Games and Apple continues, and Valve gets involved in the whole story.

Apple tries to deal with Epic Games in every possible way.

Because of that, they even attacked the direct rival of that company, Valve, that is, they wanted to get the necessary information from them.

Apple wanted the company to transfer all data related to its popular video game platform, namely Steam. They wanted to know the annual performance of that platform, as well as the details of 436 titles in their stores, all to help them calculate the overall size of the Epic Games brand. In theory, this would indicate that there is competition.

Valve refused to cooperate, claiming that Apple was looking for highly confidential information that would create an “extraordinary burden” for employees. Third parties control prices and digital content on the Steam platform, and Apple uses that platform simply as a shortcut to that data, Valve pointed out.

They also wondered why that company needed this data, since Valve does not compete in the phone applications market, and none of those 436 games fall into the category of games for smartphones. They pointed out that Apple itself contradicts. Earlier, they claimed that the market includes platforms where Fortnite was available, and now they say they are only focused on the world of phones.

The judge has not yet decided whether he is on the side of the company Apple or Valve, as Valve decided not to testify, Call will be left without the data he hopes to use in trial. Interesting that it is Call first searched data from more than 30,000 games from that store.

Apple further claims that its rules “apply equally to every developer”.
Oraphrasing Orwell, some are equal to others!

Epic Games founder and president Tim Sweeney is quite active on Twitter: “Apple’s ecosystem is based on fear and pain. Fear on the part of developers who fear that Apple will destroy their business, and the pain that Apple is showing by punishing disagreements because they did with Fortnite on iOS devices and as they tried to do with Unreal Engine “- he wrote on his account.