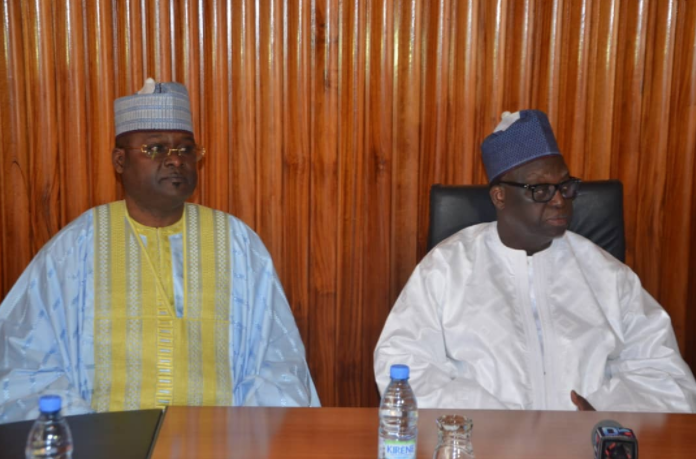 Car leader and president Ibrahima Ciss, known as Baye Ciss, has collected 21,000 sponsors for the forthcoming president Macky Sall. He did not wait until the end of the sponsorship campaign to control the results of his collection. For this reason he gave this Friday to the president of the National Assembly, Moustapha Niasse, also Regional Coordinator of the sponsorship center in Kaolack.

Baye Ciss has successfully completed the collection of half of sponsorships in # 39; the municipality of Kaolack. From 41,000 pre-paid sponsors, the president of the CAR Movement was more than half, 21,000.

We came to give a first party sponsors to the Speaker of the National Assembly, Moustapha Niasse. We want to show the President Macky Sall by Princess Niass that the deployment we had made for him, we respected him " said Baye Ciss.

And Baye Ciss to re-establish President Sall: "We have made rules for all 21,000 sponsors of Macky Sall to vote and furthermore we look for more than 80% to Kaolack. We will not spare an effort to save February 24, a holiday for our candidate" 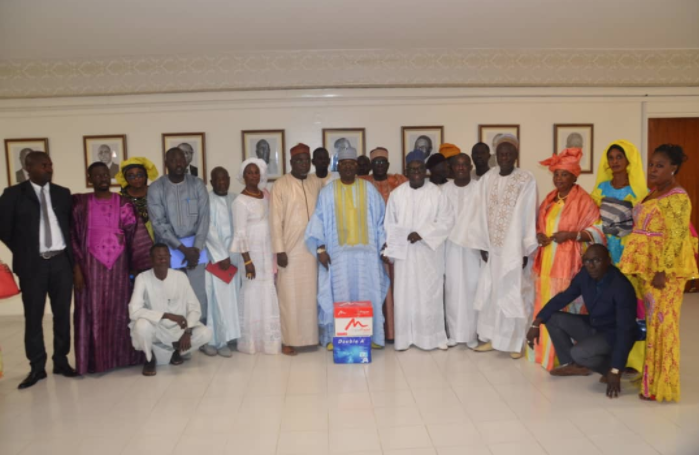