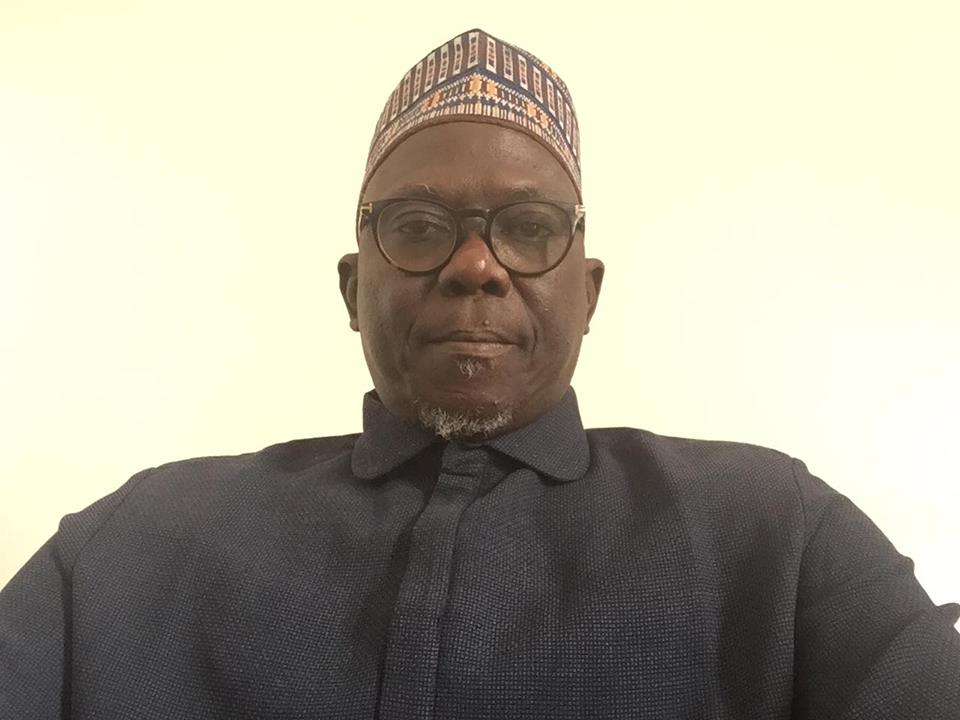 The former president of the parliamentary group Bby, Moustapha Diakhaté, said he was surprised by the explanation of Farba Ngom, who said in a interview in Dakaractu last week that "Mame MBaye Niang deserves more than Moustapha Diakhaté at the Post Chief of Staff ". He thinks it is "useless to go over this topic, from the reverence of the Senegalese". Diakhaté: "The Head of State, Macky Sall, has wages to complete its fifth term. I never criticize Mame MBaye's appointment for having always been a son.