Milk: Morocco consumption below WHO standards 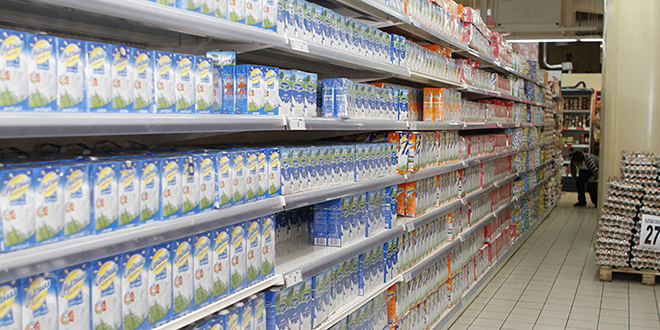 Morocco consumes an average of 59 liters of milk (2014) a year, but it is still lower than the international standards recommended by the World Health Organization (WHO). According to the HCP, the national average consumption is 11 points lower than the WHO recommended amount. The difference in consumption is also very clear. Urban residents are mainly produced in rural areas, but they consume almost twice as much milk and milk as rural people. More than 50% of dairy consumption is concerned with fresh milk, including pasteurized milk, 16% whey and 14% cheese.