Witness: Ghosn hid part of his salary in “Nissan” in order not to leave “Renault” 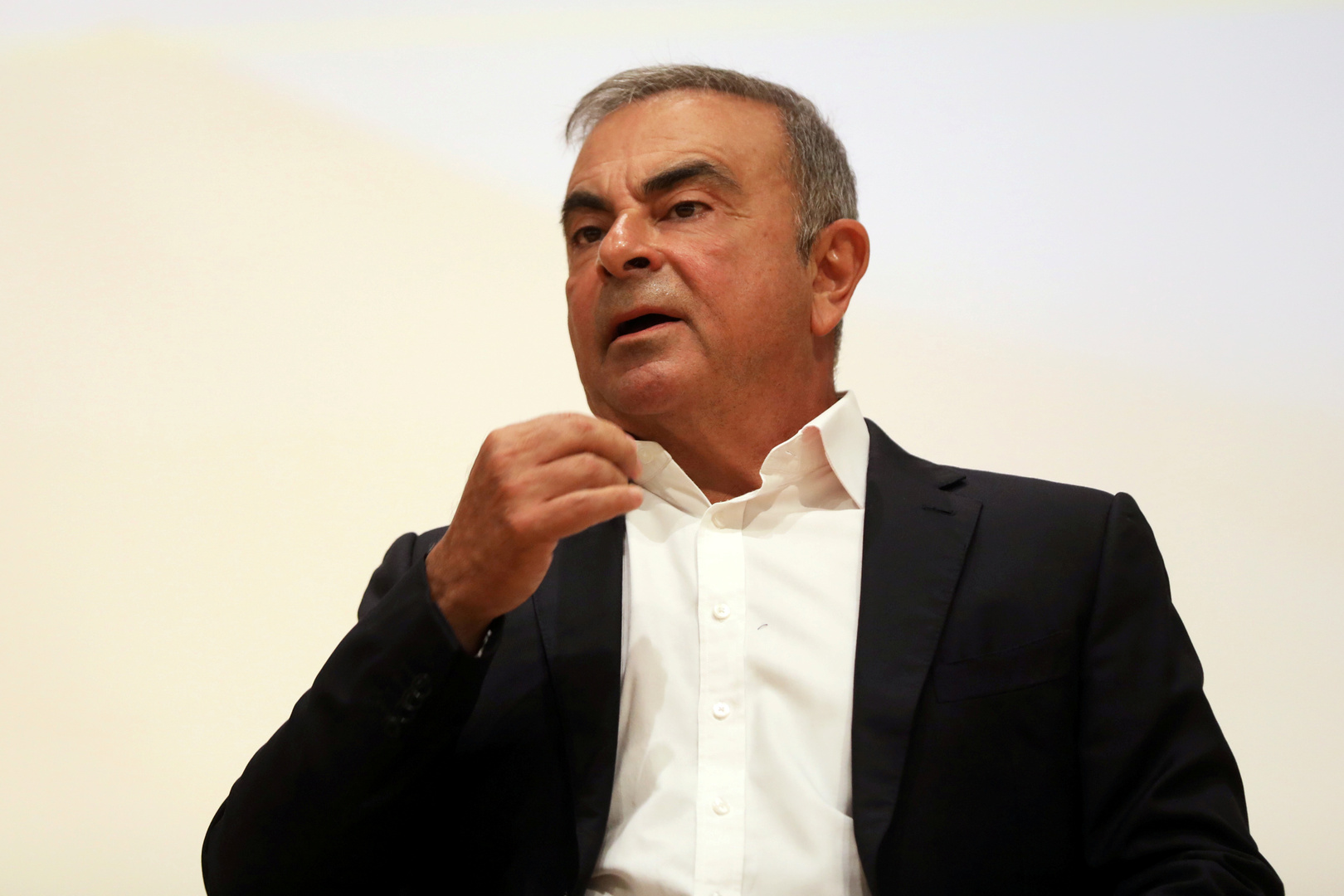 Harry Nada, the director of the Japanese company, Nissan, told the court in Tokyo that Carlos Ghosn hid his real salary in Nissan to prevent the French side from forcing Renault to leave.

Ghosn was one of the most prominent managers in the auto sector, chairman of the Renault-Nissan-Mitsubishi alliance.

He denies wrongdoing and says he was the victim of a coup in the board of directors by former “Nissan” colleagues who feared he would seek to merge “Nissan” and “Renault”.

A strong tremor .. the Turkish lira loses half of its profits