The end of the scene in Hurghada scene with "Cell 7". 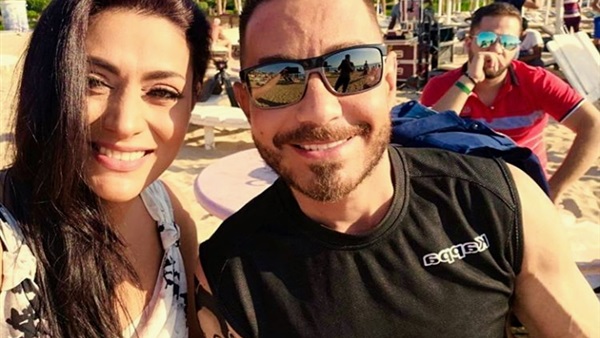 The scene of the movie "Dungeon 7", scheduled for Hurghada, ended last week.

Some scenes inside the tourist village, including the fire scene, have been canceled due to alien residents' claims, which the filmmaker has agreed to do not inconvenience tourists.

The film will resume shooting in some parts of Cairo next week. We prepare for the show in the last half of Cairo.