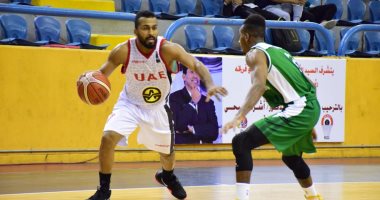 The first Saudi basketball team won the men's 100-79 victory over the Emirates in the third round of the Arab Championship for teams currently held in Cairo and going through November 16th.

The Saudi team controlled the proceedings from the first moment of their first win at the Arab Championship after the last two rounds of defeat against Bahrain and Algeria.

At 7 am we will start the national team game against the Bahrain team led by Amr Abulkhair Technical Director.