News 24 "Jeddah Traffic" Complains to the doctor that he "burns the car without a license." 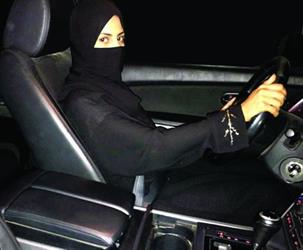 The Jeddah Traffic Department responded to the protests in Saudi Arabia, In order to delay the acquisition of a driver's license,, And intervened to find a solution to the crisis.

From her standpoint, Dr. Noha al-Sayed personally challenged the allegations of relying on the media to teach leadership and encourage the abuse and abuse of school staff.

She pointed out that according to Al Madina, she relies on the media under the influence of a delay in issuing licenses four months ago, and that the existing school phone in response to a woman's question is merely a simple number that no one answers.