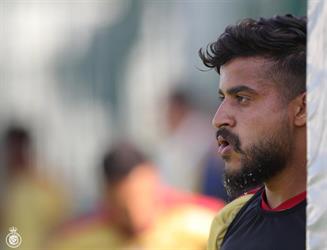 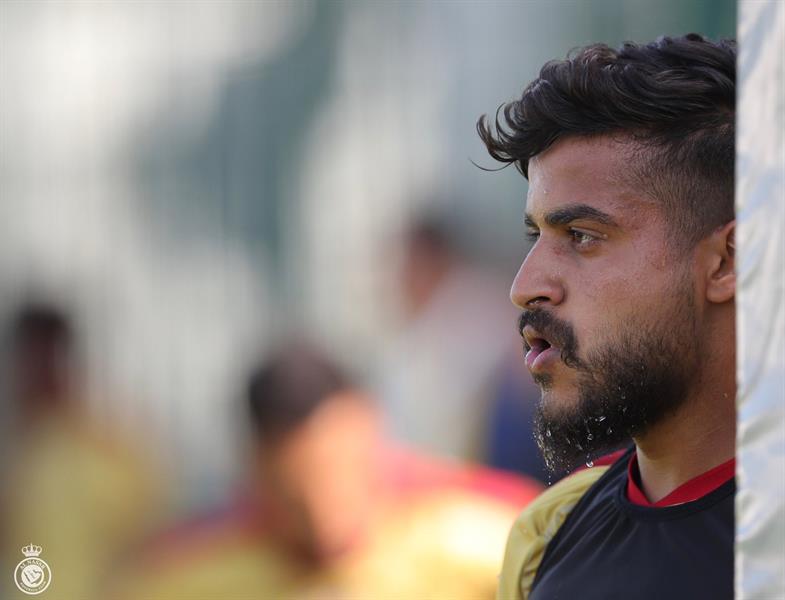 Sports journalist Ali Al-Enezi reported that Al-Nasr club player, Mansour Al-Shammari, was injured during the training of his team.

Al-Enezi indicated today (Thursday) via a tweet to him that the player felt pain in the back muscle, after which the team doctor, in coordination with coach Mano Menez, preferred to return for treatment in Riyadh.

The sports journalist completed his tweet by indicating that the player will be ready when the team returns from its external camp to participate in training.

Captain Mansour Al-Shammari injured during training of team after back pain
As a result, the team doctor with coach Mano Menez agreed to return to Riyadh for treatment, on condition that he would be ready, God willing, as soon as the team returned and shared the training with them. pic.twitter.com/kecYvBHhoH

View the photos .. The burning of the house of Egyptian actor Sherif Mounir..and the artist revealed the details

Emirates is looking to hire 3,500 people if its operations recover

No .. Real Madrid live broadcast Yalla Shot | The first half | Watch the match Real Madrid vs Inter Milan today in the Champions League

NASA went back to carbon monoxide to prepare for Mars’ reconnaissance, back to the moon

“Do not be too optimistic.” Experts explain the future of the Corona epidemic in 6 months

A riot in Jordan .. a strange red lake next to the Dead Sea