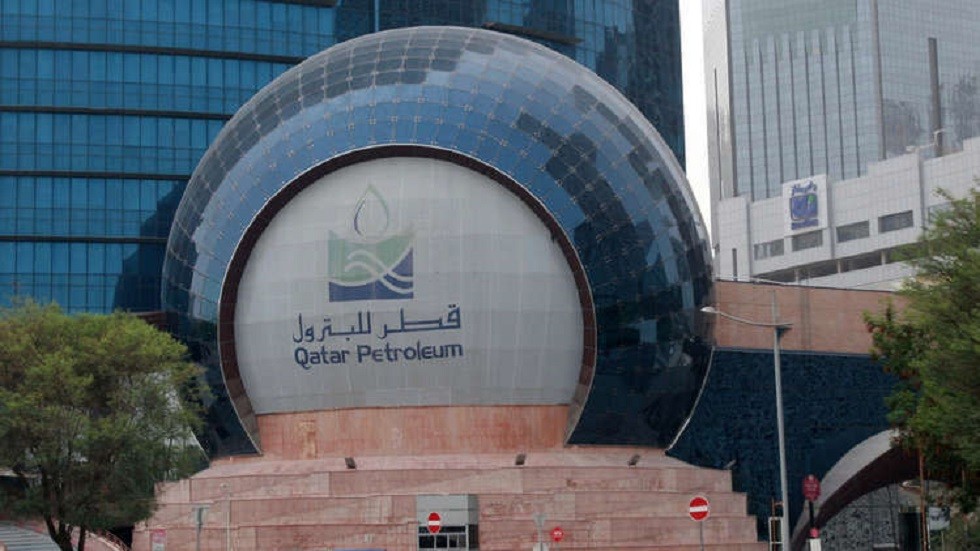 Qatar Petroleum has signed an agreement with Eni and Total, thereby acquiring Qatari 25% of its exploration and production activities in three offshore coastal areas in Kenya.

This is not Qatar's first project on the continent. Doha and her partners, led by Total in February, announced a major discovery of gas and condensate in South Africa.