GFT's third-quarter profits are up 23%. 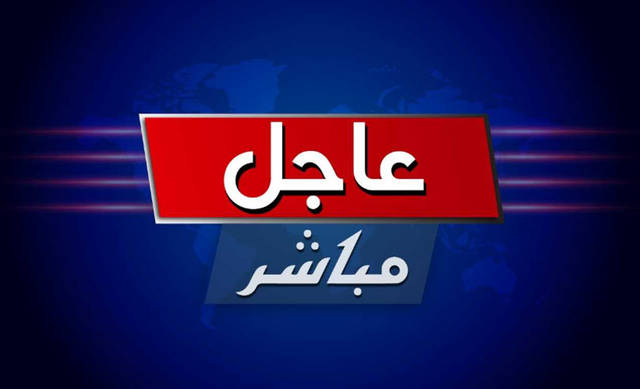 Mobasher: Net income attributable to shareholders increased 23.3% year-on-year in the third quarter of 2018.

This increase reflects the continued growth of the investment banking business and its strong contribution and income from other related investments.

This is mainly due to income from investments in investment banking activities.