“Bill Gates” betrays his opinion on “Bitcoin” … and defines his position on investing in it! 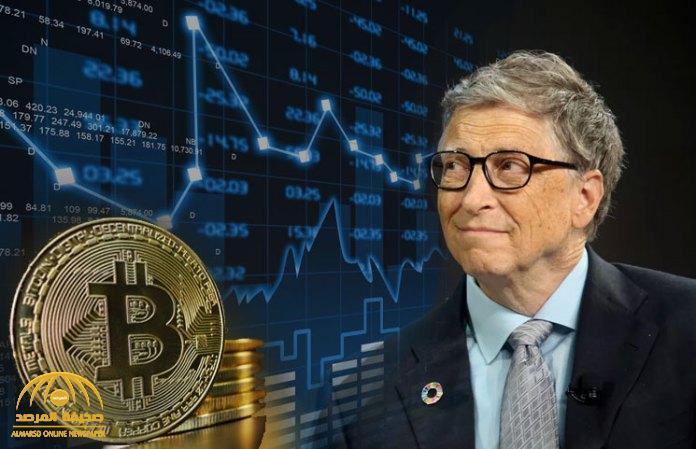 The statement came during an interview conducted by Bill Gates with the New York Times newspaper, which linked links to “Bitcoin” currency damage to the environment, which he called for the use of environmentally friendly energy.

The founder of the “Microsoft” company confirmed that he does not intend to invest in “Bitcoin”, the most famous digital currency in the world.