The demand for the iPhone XR was lower than Apple's expectations. 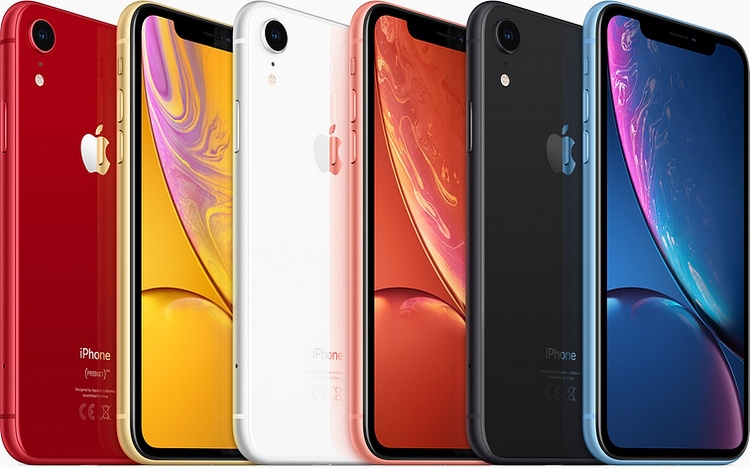 Apple has canceled additional orders for smartphone iPhone XR production. Because this model is the cheapest in the 2018 model range, Apple expected the demand for this model to be quite high, but apparently these expectations were not met.

According to the Nikkei Asian Review, which cites its own source, initially Foxconn, which collects Apple smartphones, was supposed to launch 60 lines for iPhone XR production, but now only 45 lines are involved. In other words, Foxconn will produce about 100,000 smartphones a day than originally planned. 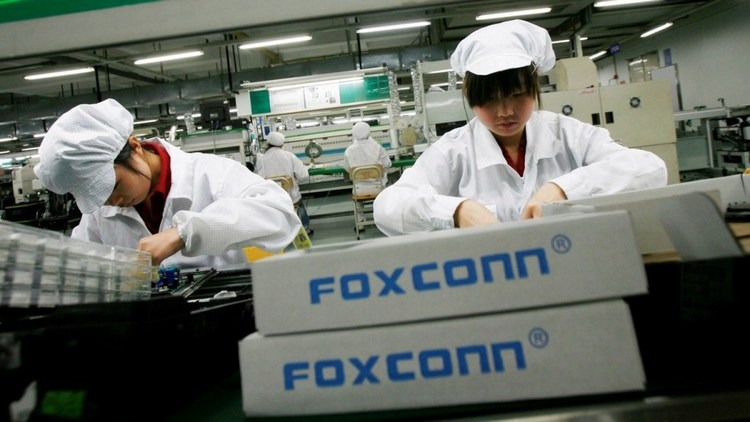 A similar situation is observed in Apple's smartphone contractor, Pegatron. Apple previously asked for preparations for the holiday season, but Wistron, a small company that collects smartphones, has not received an urgent order for the iPhone XR. In general, Apple has cut orders by 20-25%.

Despite the fact that the sales of the iPhone XR are lower than expected, it is still quite high. In the first week (October 26) after launch, demand for iPhone XR was higher than that of older iPhone XS and XS Max. 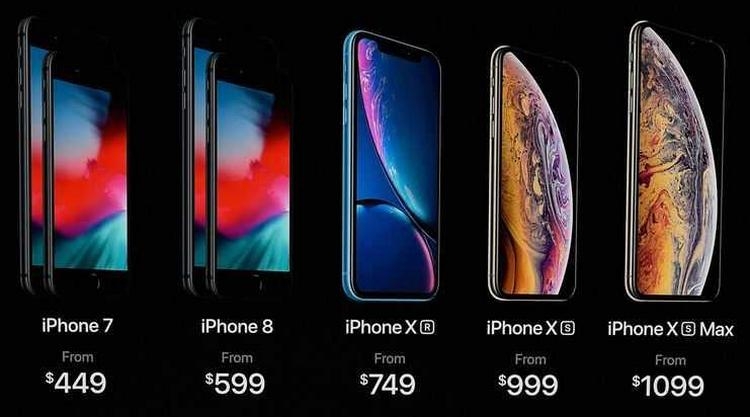 It is also interesting that Apple has increased the orders for the iPhone 8 and 8 Plus smartphones. Apple has placed additional orders for 5 million pieces of this model, and as a result it is reported that a total of 25 million iPhone 8 and 8 plus smartphones will be produced in the fourth quarter of 2018. The demand for this model is considerably higher because it is 20% cheaper than the iPhone XR.

If there is an error, select it with the mouse and press Ctrl + Enter.