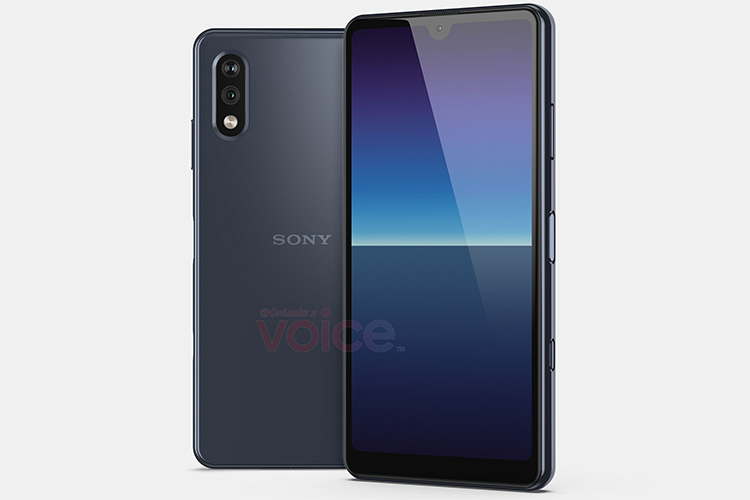 After the iPhone 12 mini, many people wanted similarly small and attractive Android smartphones. Perhaps the wish will come true soon. At least one well-known informant OnLeaks has shared a picture and initial details about the Xperia Compact – Sony’s revived series of small smartphones that were dropped after the XZ2 Compact in 2018.

The 140×68.9×8.9mm angle device will be slightly larger than its Apple competitor, but its 5.5-inch screen and modest body can make it an attractive choice against the giants that now dominate smartphones based on Android. It is unknown which processor the Xperia Compact will use, but Sony will accommodate two cameras on the back (one of which will be 13MP), and an 8MP front camera in the notch, and will also maintain a 3.5mm headphone jack. 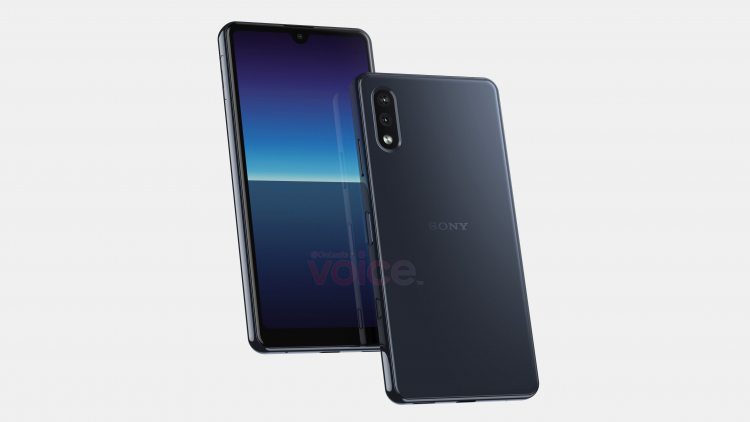 As with many Sony phones, a fingerprint scanner will be integrated in the push button. It is not known when the Japanese company will release this easy-to-use phone, but based on previous experience it can be assumed that it will be announced in February and will hit the shelves in the spring. 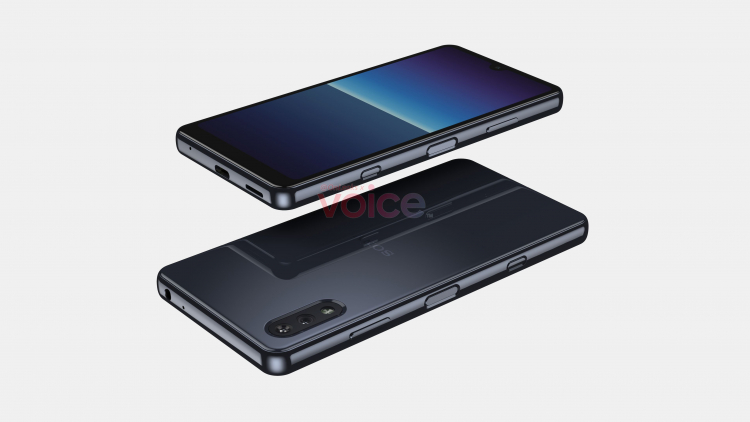 Whether such a device has a sufficient sales market is another question. In addition to rumors of production cuts, Consumer Intelligence Research Partners analysts recently reported that iPhone 12 mini sales accounted for only 6% of iPhone 12 sales between October and November. Much has changed since then, but it is entirely possible that Sony will initially target a niche audience – a relatively small number of people who want a compact and light modern device without major compromises, but do not want to buy an iPhone. 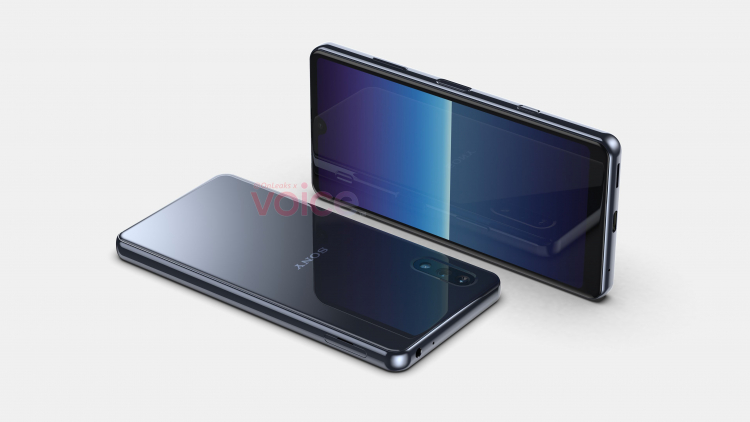 Kamensky and her “like Kim” in a scarlet triangular string