Since the end of July, the number of Ebola victims has exceeded 200 in Congo. 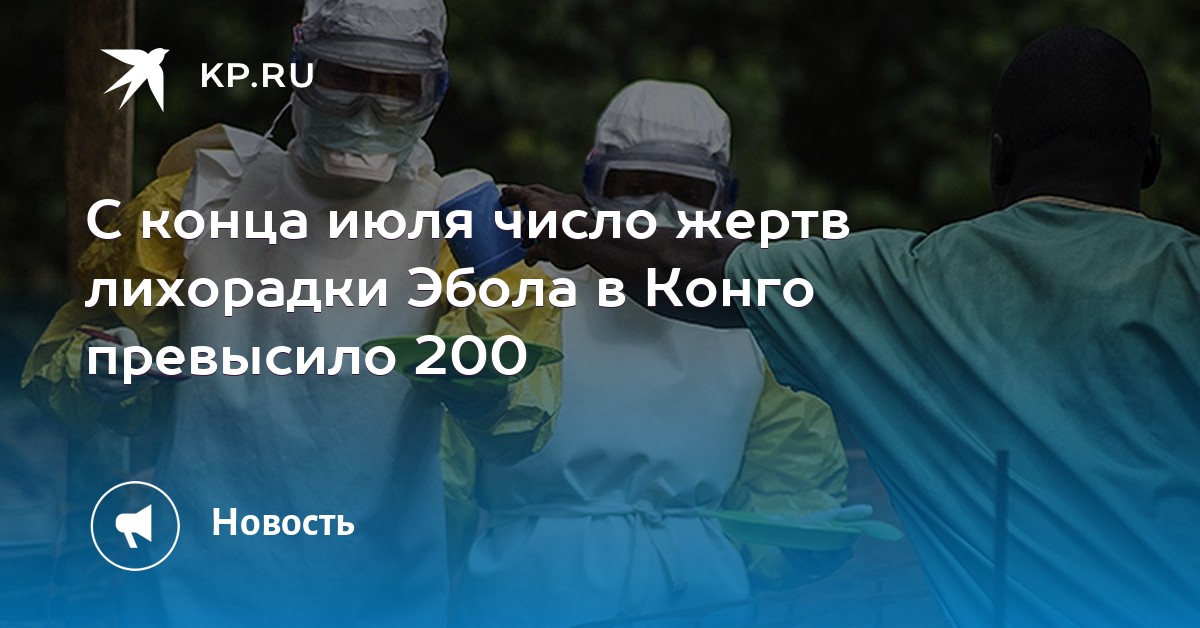 The number of victims of this disease due to Ebola virus (EVD) in the Democratic Republic of Congo Since the end of July was over 200 people, it was reported by the Ministry of Health.

According to Twitter's Twitter page, "The situation is Saturday, November 10. A total of 326 cases of Ebola have been recorded, of which 291 are confirmed and 35 are confirmed.

Seven new cases and three deaths were recorded in the last 24 hours. The total number of deaths was 201, 98 deaths, and 47 suspected BVVE were also investigated.

The World Health Organization (WHO) assessed the risk of Ebola virus spreading from Ecuador to a higher level at the national and regional level and to a lower level at the global level, ahead of the weekly.