Found a way to give back the memory to youth 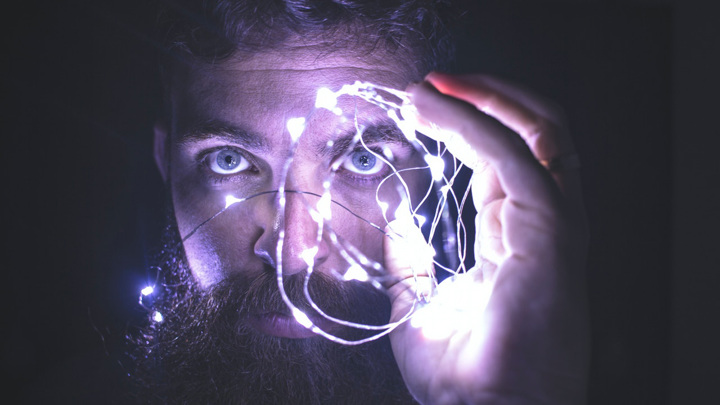 British scientists have proposed an innovative treatment for age-related memory loss. Preclinical studies show that memory decline in mouse aging can be reversed by manipulating the composition of brain structures known as perineuronal networks.

Perineuronal networks (PNNs) are structures in the brain that help stabilize synaptic activity, the most important mechanism for memory and learning. In fact, they inhibit neuroplasticity – the ability of the human brain to change under the influence of experience and restore connections between neurons that have been lost for various reasons.

Previous animal studies have shown that PNNs can increasingly inhibit neuroplasticity and impair the formation of new memories as we age. Therefore, scientists have suggested that age-related memory loss can be reversed by acting on PNNs.

Chemicals called chondroitin sulfates can stimulate or suppress PNN function. There are several variants, and they act on brain cells in different ways – for example, chondroitin-6-sulfate and chondroitin-4-sulfate.

With age, the balance between these two types of chondroitin sulfates changes. Researchers suspect that the imbalance lies in the mechanism of PNN’s influence on age-related memory decline.

Researching this hypothesis, scientists altered the composition of chondroitin sulfate in old mice. Chondroitin 6 sulfate levels in PNN were reduced to levels seen in young mice. The results were impressive. The memory of the old mice was restored to the level of their younger counterparts.

“We saw remarkable results when we treated older mice with this drug,” says Jessica Kwok, a researcher at the University of Leeds. “Memory and learning ability were restored to levels they had when they were young.”

Especially for the experiment, scientists raised genetically modified mice in which the level of birth chondroitin-6-sulfate was low. These animals showed an premature limitation of age-related memory compared to their normal counterparts. When genetically modified mice were injected to restore their natural levels of chondroitin-6-sulfate, their memory improved them to the level of their normal peers.

“Although our study was only in mice, the same mechanism should work in humans – the molecules and structures in the human brain are the same as in rodents,” says James Fawcett of the University of Cambridge. That you can prevent the development of memory loss on old age. “

A study by British scientists has been published in the journal Molecular Psychiatry.

Rather, we talk about how some people keep an excellent memory until old age. We also wrote that the lifespan of mice increased by 30% and that the biological age of the organism will show chronic inflammation.

More news from the world of science and medicine can be found in the sections “Science” and “Medicine” on the media platform “Look”.

Dalio called the money “junk.” Here’s what he advises you to do with them :: News :: RBC Investments

“Only 52 teeth are given to us for free.” Modern possibilities for prosthetics and implantation