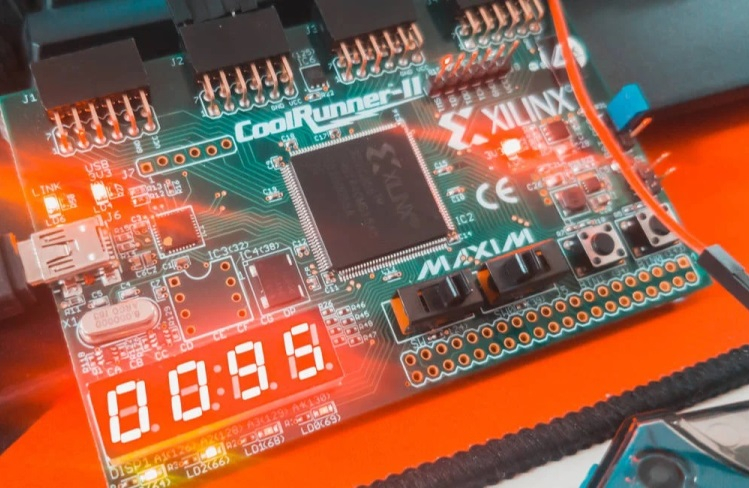 The UK Competition and Markets Authority (CMA) has announced that it is investigating a deal in which AMD will take over Xilinx through a share exchange. Although the deal does not require direct cash from AMD, it is valued at $ 35 billion.

It is worth noting that the UK regulator’s investigation began a month after the companies’ shareholders approved the deal. Now the CMA has requested relevant documents from interested parties, the study of which must be completed by 6 July. If no decision is made before that date, the department may extend the time frame for studying the situation.

We will recall, the shareholders of the companies have approved the merger of AMD and Xilinx, which is one of the major players in the market of chips with programmable logic, early last month, and for the first time the deal was finalized in October year announced, AMD CEO Lisa Su said at the time that Xilinx would strengthen AMD’s position in high-performance computing. “By bringing together our world-class engineering teams and great domain expertise, we will create a business leader with the vision, talent and scale to shape the future of high-performance computing.“, – said Lisa Su.

Xilinx’s main competitor in the market is Altera, which joined Intel almost six years ago in a $ 16.7 billion deal. As for the CMA investigation, the agency wants to hear statements from stakeholders about concerns about the negative consequences that AMD could result and Xilinx deal.