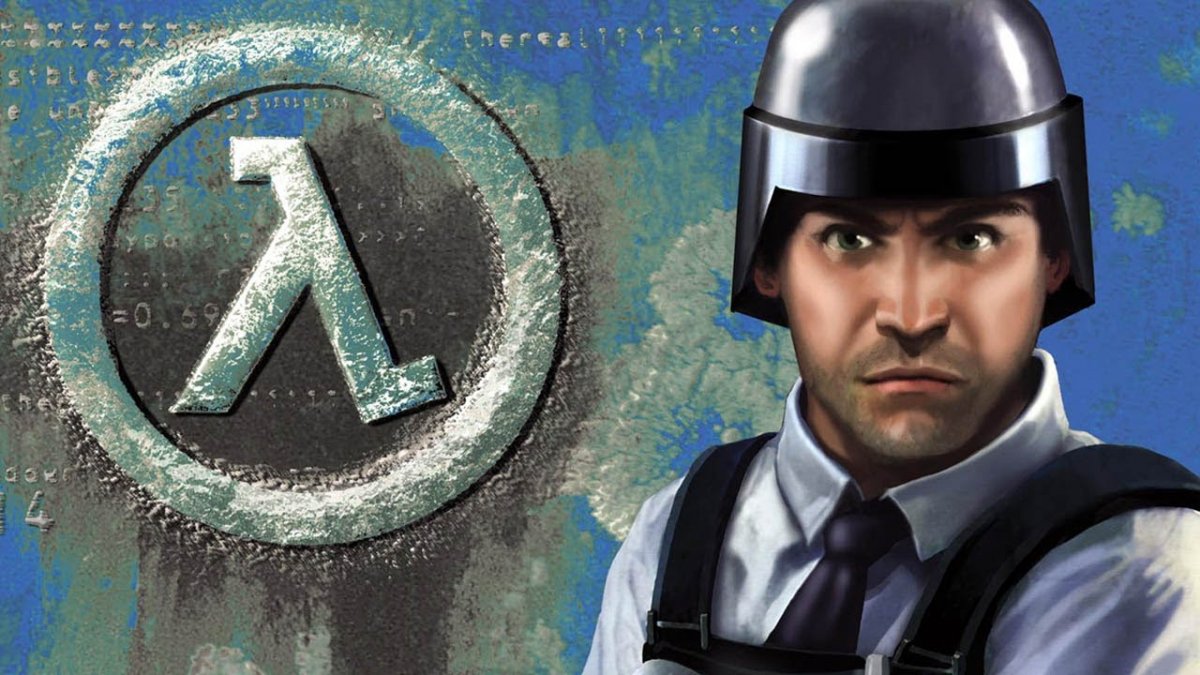 A team of lovers called HECU Collective announced a remake of the add-on Half-Life: blue shift in front of Black Mesa, a remake of Half-Life,

Note that Half-Life: Blue Shift is a standalone add-on released in 2001. Developed by the studio Gearbox software, who is now best known for her work on the series Borderlands,

If players like what they see in the demo, the developers will continue to work on a remake that promises new mechanics and location designs.