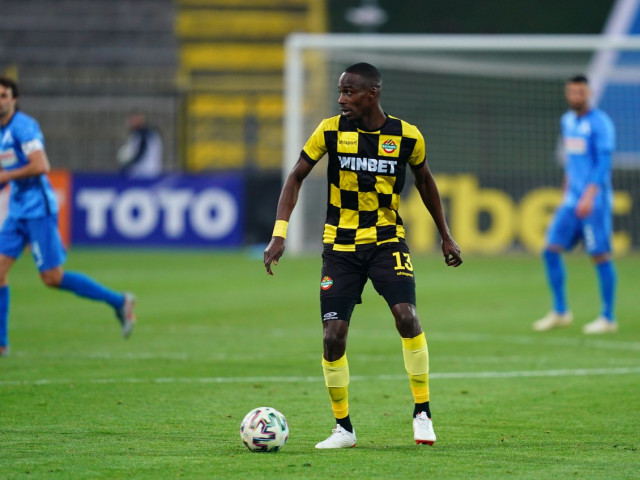 The priorities of the team were a striker and a right-back, but the first footballer who will legitimize Dinamo after the change of technical staff is a central midfielder, 28-year-old Frenchman Michel Espinosa.

Originally brought to the rehearsals, Michel Espinosa convinced Mircea Rednic, according to Doardinamo.ro, and will sign a contract with the group of “fantefan cel Mare”.

The same source states that Michel Espinosa was able to make his debut in the first match played by Dinamo after the break for the matches of the national teams, those with Gaz Metan Mediaș.

Michel Espinosa has already played for Dinamo, but in friendship with Petrolul Ploiești. The 28-year-old midfielder will sign from the position of a free contract player, acquired after the divorce of Botev Plovdiv, which took place in July.

Former French U18 international Michael Espinosa has also played throughout his career in France, at Toulouse B, Clermont Foot, Stade Lavallois, SC Lyon, Croatia, at NK Astra, and Bulgaria, before Botev Plovdiv.

Unlike Michel Espinosa, the top striker has not convinced Mircea Rednic and will not stay at Dinamo.