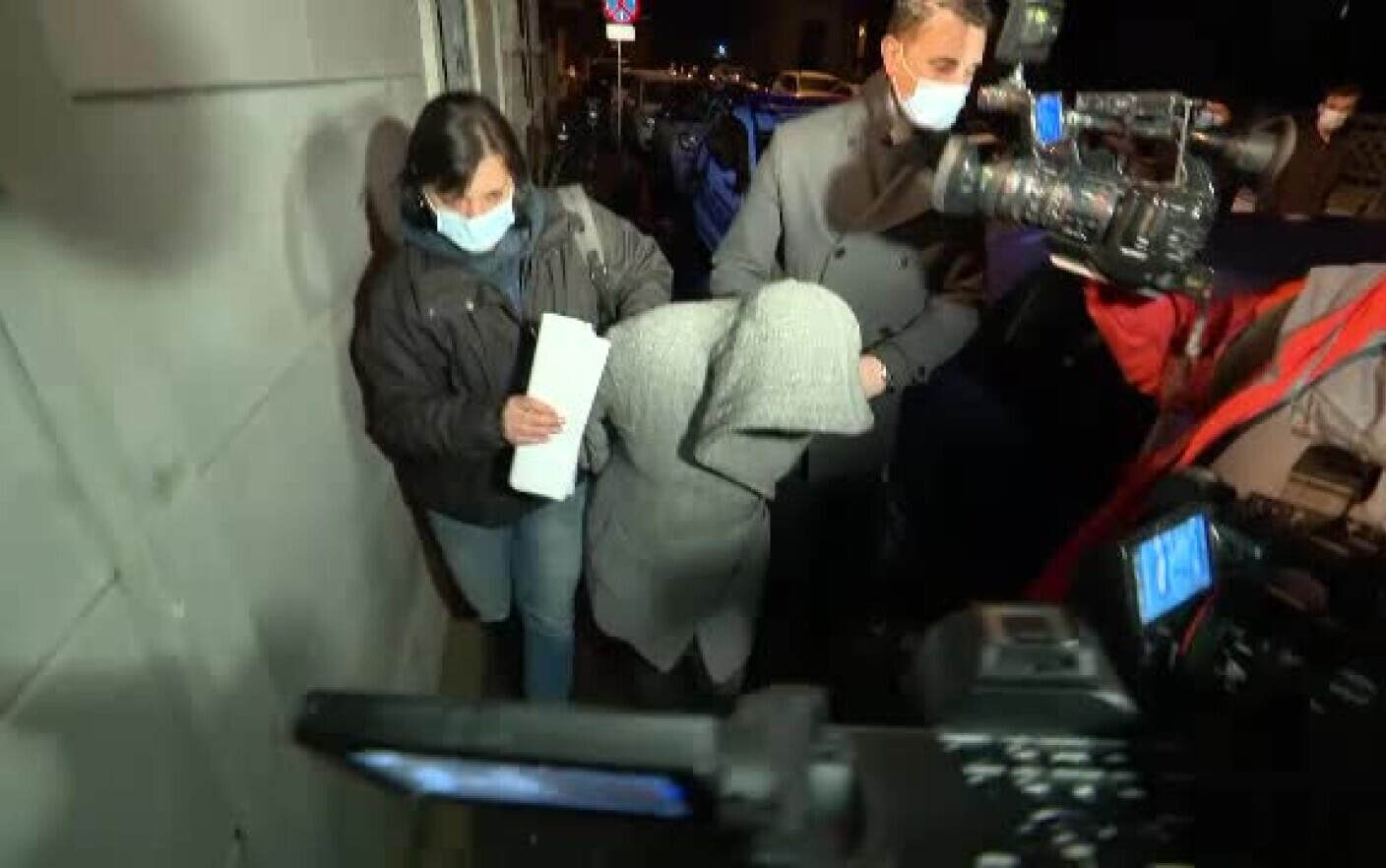 The driver who crushed a 21-year-old girl and a girl with a car was released on Tuesday after spending the night behind bars.

The driver was released Tuesday by the District 2 Court, which denied the proposal for pre-trial detention.

The woman will be investigated under judicial review for culpable homicide and alcohol driving.

She was detained for 24 hours on a charge of manslaughter. She weighed heavily that she had gotten drunk behind the wheel.

The woman in question, according to sources close to the investigation, is called Marcela Leonte and is a consultant at a mobile phone company and for dozens of good minutes she was at the District 2 Court, where she was escorted to spend time. in the Detention and Preventive Arrest Center of the Capital Police.

This, after issuing a detention order in her name, after she was accused of culpable homicide, but especially after investigators said they had received information about a possible driving under the influence of alcohol.

In fact, sources close to the study say that the woman had a blood alcohol level of 0.67 per thousand in the first test, and a second test would have indicated a blood alcohol level of 0.44. At the time of the accident, estimates were made that she could reach an alcohol level of 1 per thousand. It is also the reason why the woman was arrested, despite the fact that she wanted to defend herself, saying that she practically caused this accident when she was overwhelmed by a grinning crisis. Then he would have confused the two pedals, the brake with the accelerator pedal, and would have stepped on the two young women.

Therefore, prosecutors investigating this case will try to convince a judge of rights and freedoms that the woman’s place, at least for now, is behind bars.

What’s up with the Pro Rapid Base? The announcement made today and the images of the disaster: what the complex looks like now