Last month, 41 people arrived at a municipal hospital in Constanta, an epidemic. What's up? 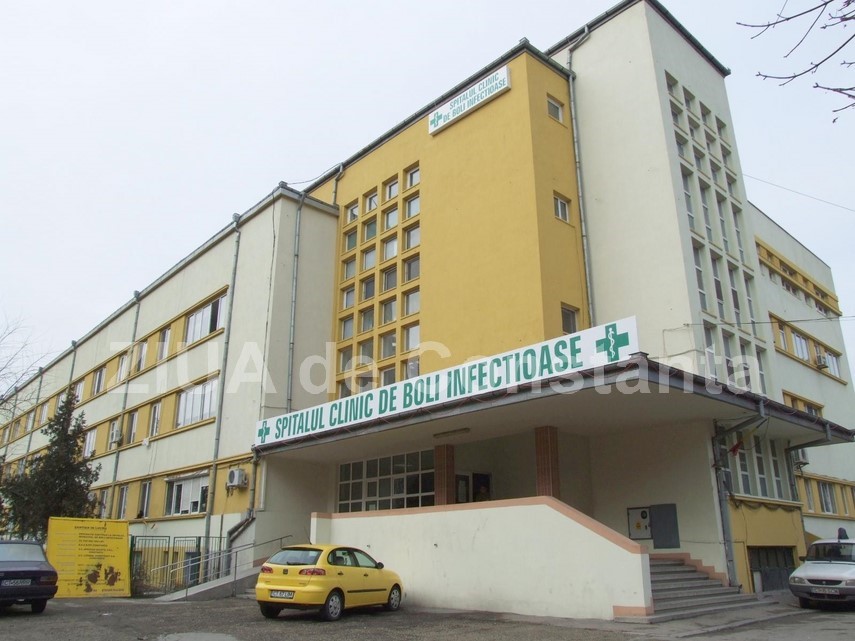 According to representatives of Constanta Hospital of Consequanta's epidemic hospital, 51 cases of acute diarrheal disease were diagnosed in Constanta in the second half of October. 41 of them were hospitalized.

Acute diarrhea represents an increase in the frequency of stools three or more times and indicates aqueous or reduced consistency. In most cases, this stool is the result of digestive tract infection (caused by viruses or bacteria) with dehydration, an element of gravity. There is usually a self-limited bottle that lasts from a few days to a week.

Acute diarrhea (BDA), which is known as "dirty hand", salmonellosis, food poisoning, acute gastroenteritis, cholera, typhoid fever and rotavirus infection are among the causes. The cause of the infection is microorganisms, food or beverages that often have sickness or bacterial carriers. Obviously, it is a diarrhea because the risk is higher in summer.