It was one of the darkest weekends on the roads in the country. The authorities want to change the legislation 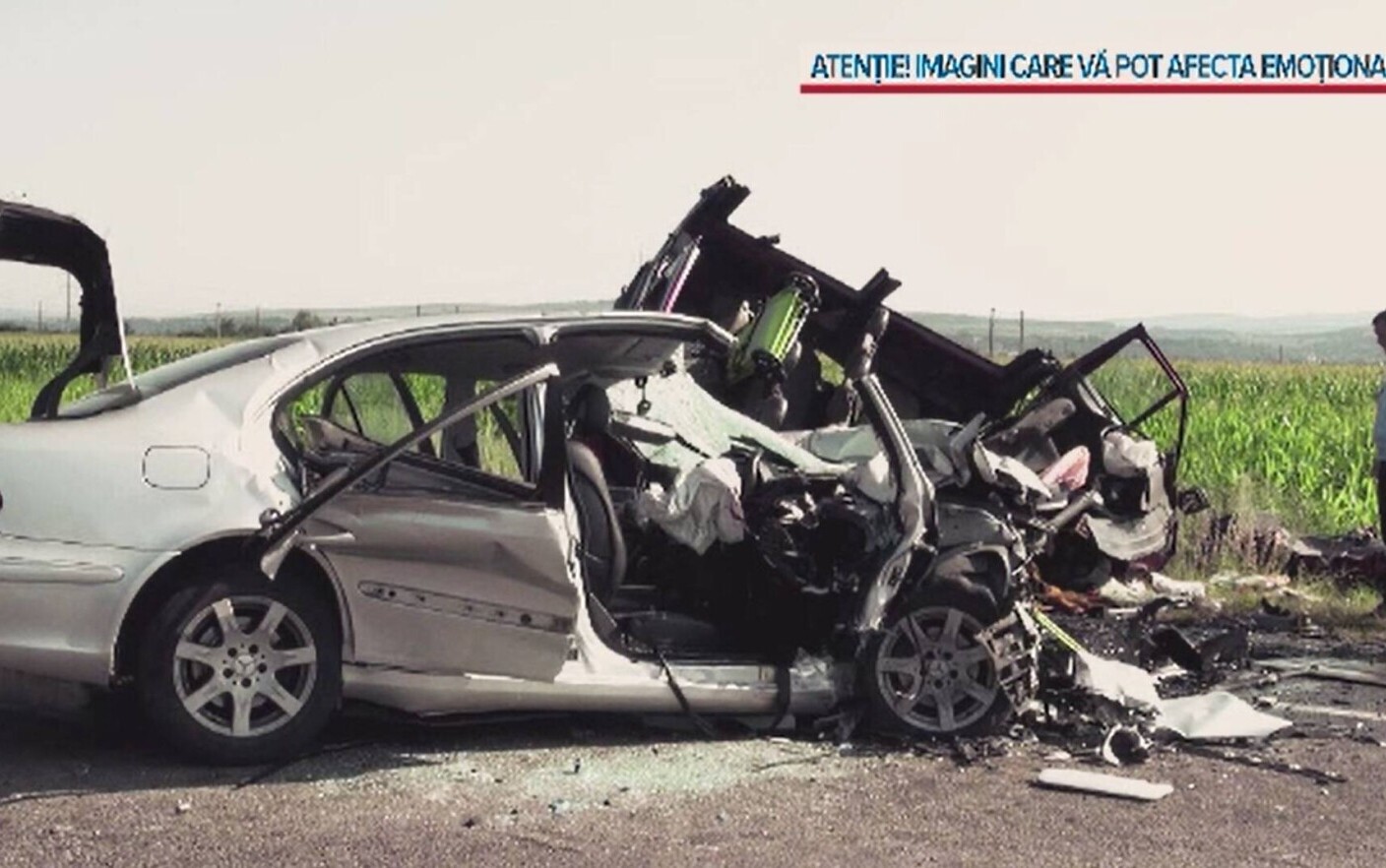 It was a horrible weekend on the roads: 24 people died in traffic accidents across the country.

In just three days, police removed without permission nearly two thousand drivers who broke the law. The Romanian Police Traffic Directorate proposes higher fines for those who do not respect the rules and endanger other passengers and drivers.

It was one of the darkest weekends on the roads in Romania. 24 people were killed, including five children. The youngest victim, a three-month-old baby, died in a horrific accident in Bacău.

Lucian Bode, Minister of the Interior: “During the accident in Bacău, the road segment in which the accident occurred is in good view during the day, without restrictions. From the initial evaluations, no signs of brakes were identified on the spot. Therefore, the behavior of the drivers is very important. “

Even while the minister made these statements in Cernavoda, the highway to the sea to the point of blockage was full. At km 107 a TIR overturned on the side of the road. The images of the drone also show chaos on the roads south of the coast.

One week ago, also on the A2, 55 cars collided in a major car crash. A few days later, dozens of drivers filming in the opposite direction were filmed on the same highway.

The person filming the horror scenes said he counted at least 100 drivers driving in the opposite direction or in the emergency lane and he almost missed an accident.

Georgian Dragan, haven. fan cuv. to the IGPR: “Following the analysis carried out by the Romanian Directorate of Police Roads, legislative changes will be proposed regarding traffic on public roads.”

First of all, the period of suspension of the driving license is doubled from 60 to 120 days for drivers caught driving on highways in the opposite direction, and the fines provided for this type of violation can also double, the maximum can be more than 2,600 lei ,

Reporter: “Is raising fines for drivers who break the rules on the highway a solution?”

For driving on the freeway of the highway, the police propose, in addition to the fine, the suspension of the license for 90 days.

The proposal to amend the road legislation will be submitted by an emergency ordinance to the government, and the new sanctions can be applied as soon as the document is published in the Official Gazette.

At the same time, the police are announcing even more checks. This weekend, a mobile command center was installed on the Autorrada Soarelui, and traffic was monitored from the air and from the ground with several radar cameras.

Carlos Ghosn, a fugitive wanted by Japanese justice, eager to sell his Renault shares: ‘I have no choice’ – News sources

Another side effect of the virus: Hair loss after COVID Express Monitor

Tourists leave, COVID -19 flourishes – In Costinesti the infection rate went up more than 3 per thousand: Restrictions return – News by sources