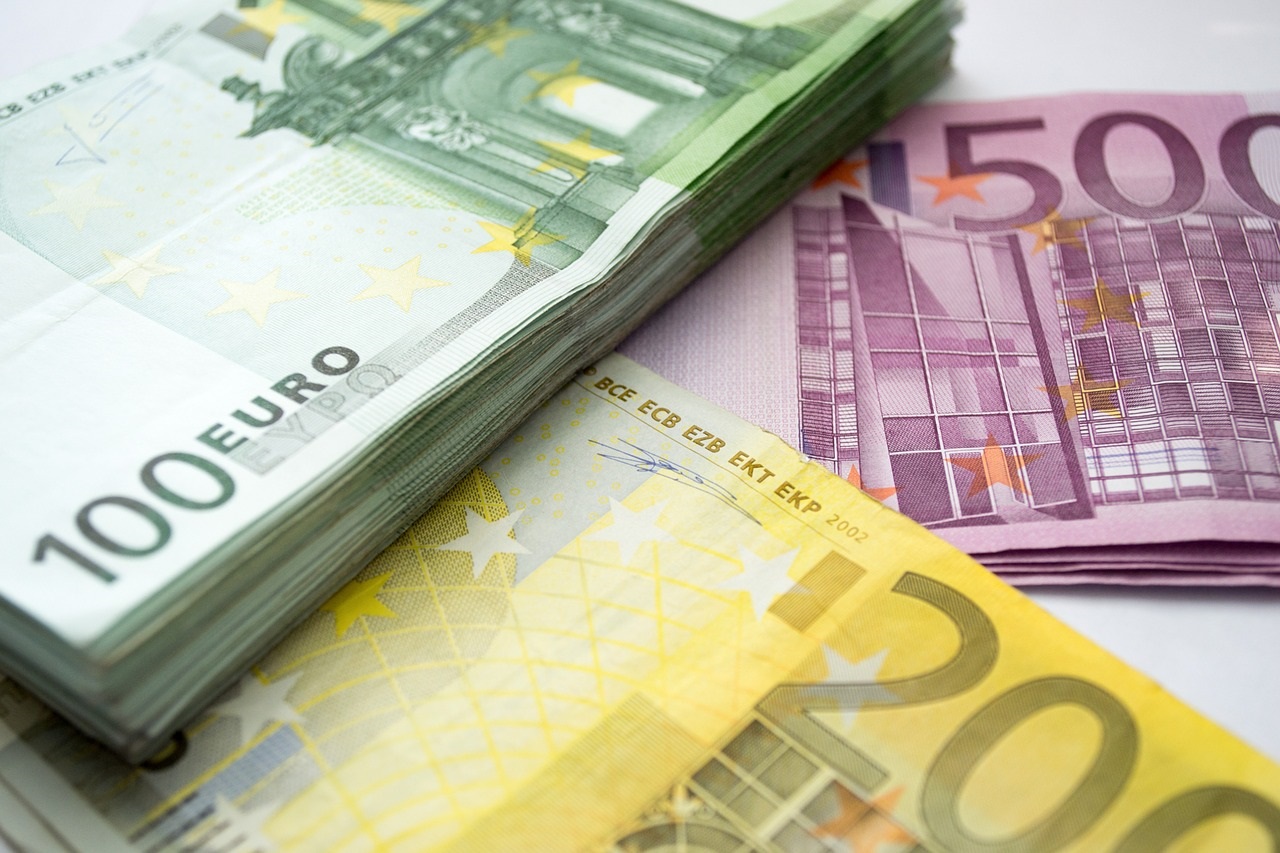 The evolution of the euro / leu pair was also calm on Tuesday. However, there is a slight depreciation trend for the leu, after reaching the record of 4.9251 units / euro at the end of March.

Investors benefited from the mini-holiday on the occasion of the Catholic celebration of Easter. After approaching $ 1.17, the minimum of the last five months, profit mark appeared, and the euro rose on Tuesday to $ 1.1796 – $ 1.1822, thus ignoring the distressed economic situation in Europe and the positive data from the United States. However, it should be noted that the US currency is valued at more than 3.5% compared to the beginning of the year compared to the beginning of the year.

Data and information available until 14:00 will be used.

What could be the sources of contamination? How do we protect our children? Are we still vaccinating them?

European factories hire on the conveyor belt to meet the demand. The countries that made the most jobs in July

CS Mioveni, the first victory in League 1! Alexandru Pelici explained how success was achieved with Sepsis