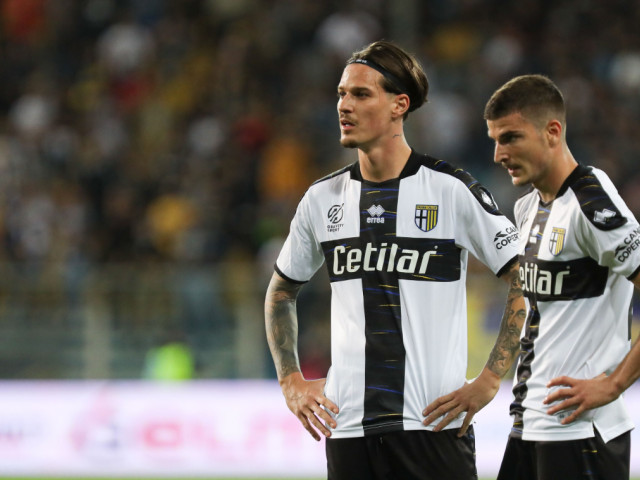 In the game on “Ennio Tardini” will occur, probably, and the return of Dennis Man on the lawn, after almost a month break.

Dennis Man, in the Parma team for the match with Monza

Dennis Man was called up in the group of 21 players by coach Enzo Maresca for the match with Monza, just like the other Romanian in the group, Valentin Mihaila.

Dennis Man has not played in an official match since September 19, of 1-2 with Cremonese. Two days after that match, the Romanian midfielder was found isolated with COVID-19, which kept him off the grass for two weeks.

The player transferred by FCSB in exchange for 11 million euros went back to Parma’s training on October 7, before the break for the national teams’ matches, so that he could normally prepare in the last nine days, which gives him chances to to play Monza.

Dennis Man has played in five games for Parma this season, scoring two goals, with Frosinone, 2-2, in the very first game of the Serie B season, and Pordenone, 4-0.

After seven stages, Parma, a team that aims to promote, is far from the goal, in 13th place, with only nine points.