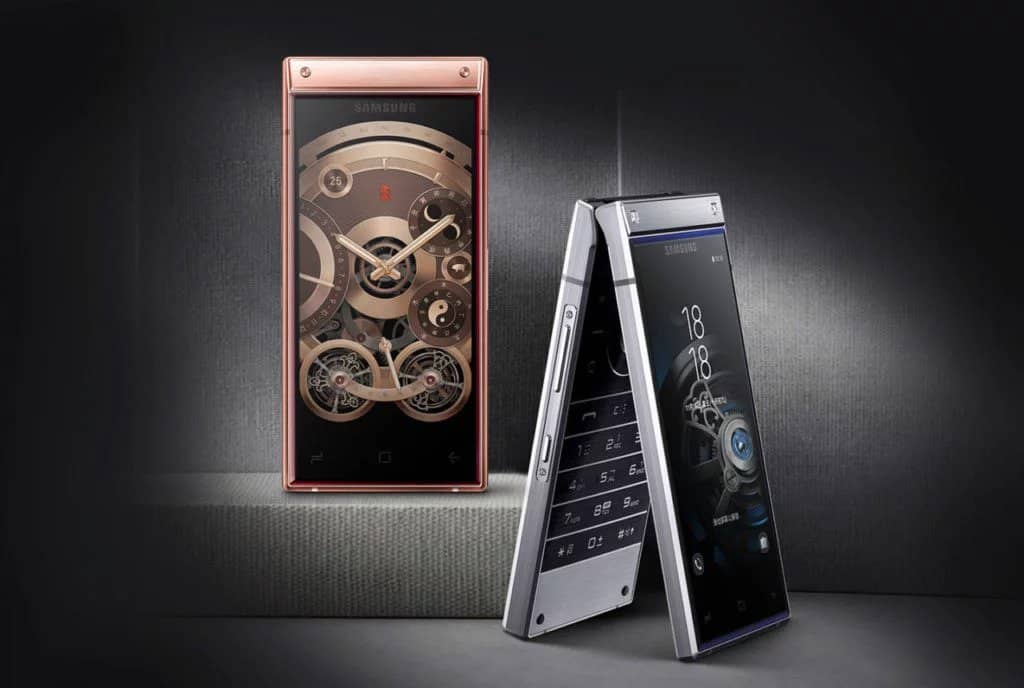 When the flip opens, the directional keypad and number are displayed directly below. As a security feature, Samsung has inserted a biometric reader on the right. Inside is the Snapdragon 845 octa-core processor. Two types of storage are available. The first is 128GB and the second is 256GB. Both have 6 GB of RAM and can be extended via microSD.

The camera department has two horizontally arranged rear sensors: the main sensor with variable aperture f / 1.5 and f / 2.4, and the secondary sensor with f / 2.4 aperture. 12MP with optical image stabilization and optical zoom 2x optical zoom You can record video at 60fps to 4K at full HD resolution, or at 960fps in slow motion. 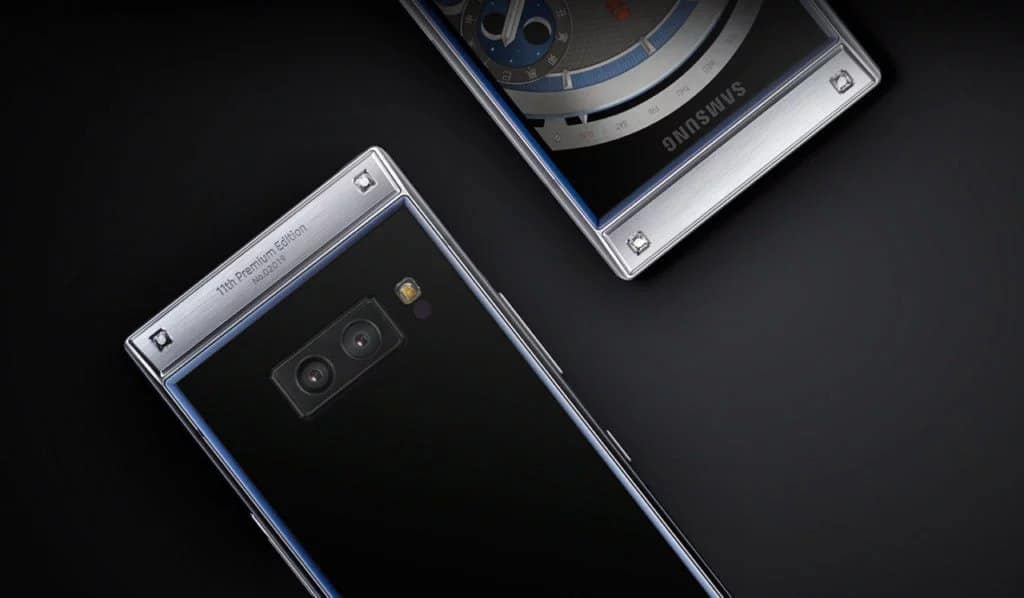 Connection options include Dual-SIM, VoLTE 4G, WiFi 802.11 a / b / g / n / ac, NFC and Bluetooth 4.2. Unfortunately, the W2019 does not have a 3.5mm jack for headphones. In the software, the Samsung Experience interface based on Android 8.1 Oreo is factory installed. To keep the device connected we have a 3,070 mAh battery – fast charging technology is not mentioned.

So far, Samsung has not confirmed its price in 2019, but South Korea is expected to sell the model for $ 1,439. It is worth remembering that this line of smartphone flip is exclusive to China. 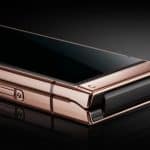 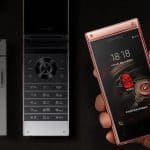 However, if you are looking for the same high-end device with the W2019 processor and other exciting features, you can bet on Galaxy Note 9, which is already available in several markets. Samsung's new Phablet can be purchased with up to 8GB of RAM and 512GB of internal storage, reaching 1TB via microSD.