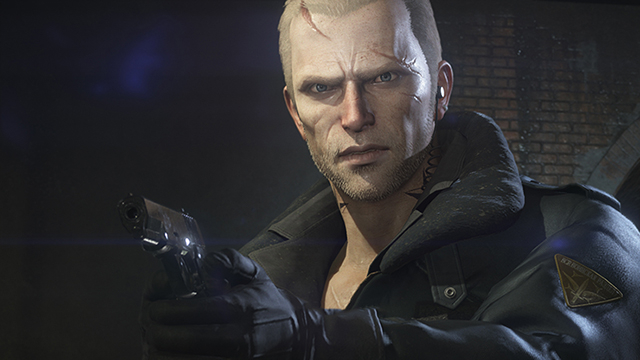 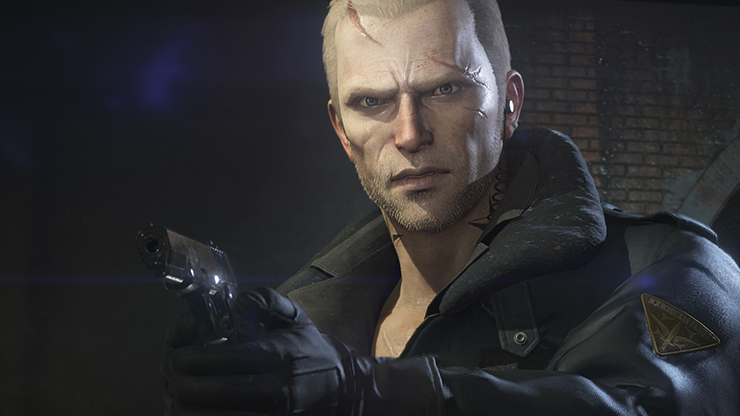 Square Enix has released a new trailer for the Left Alive game, which was ejected from the "Survivors" series titled Front Mission.

As you can see, the trailer focuses on the main character and is similar to the title Metal Gear Solid and Armored Core. This character is shown by the artist Yoji Shinkawa of Kojima Productions.

CEONC: 5 tips to protect your skin from cancer

THE BALL – “With everything that happens in the world, what happens to us is minimal” (Atlético Madrid)