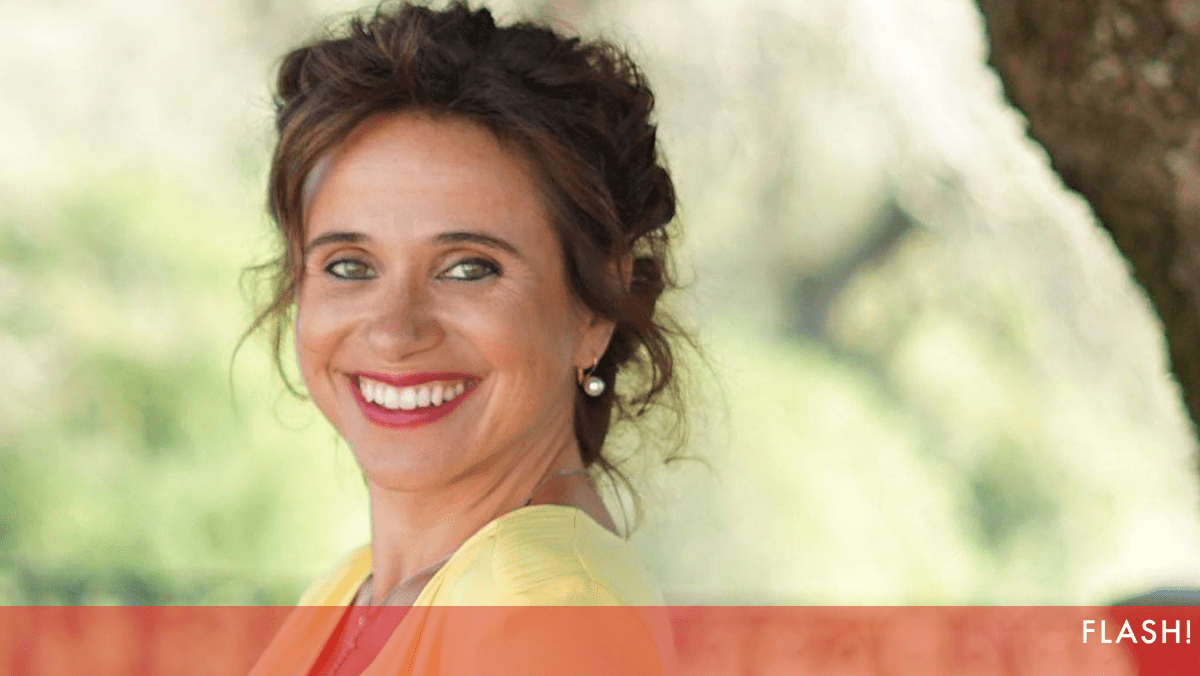 The controversial departure of Dalila Carmo from TVI it may be more complex than first said. The actress seems to have enemies within that season.

According to chronicler Bernardo d’Olhão, from ‘TV 7 Dias’, would relate the end of Dalila’s contract to jealousy.

“I was told it was out of jealousy of someone who recently arrived on the channel and did not look favorably on the continuity of the actress,” he wrote. “Unfortunately, these days these kinds of problems are still an argument on television.” Recently, Dalila complained about the way her work at TVI came to an end, “It does not mean that I was happy for the situation, but it was more for the way it happened than for the situation itself. There was really an emotional bond that broke, because that channel was not correct with me and I do not find it deserved“, he told ‘Sol’.

“For me, the most serious thing about this situation was that I was 21 years old connected to a place – where I went for four years, because it was the time I lived in Madrid and at that moment it was something discussed and it was a healthy room – and having It felt like it was ugly, just like it was ugly with other people to me. the thing was not beautiful and it is a subject that must die“.

The unforgettable moments of Dalila Carmo with her grandmother